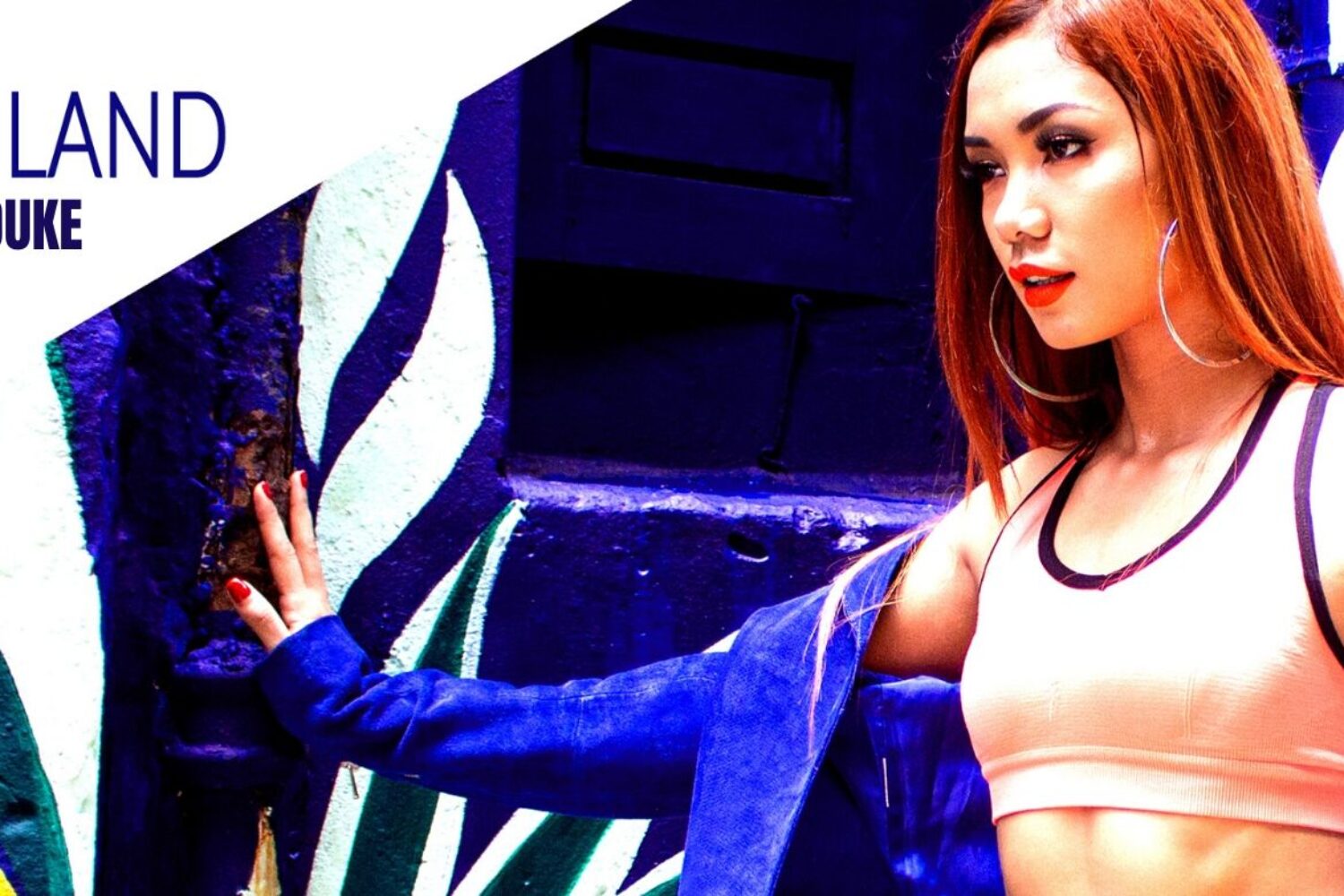 Ah Moon, one of Myanmar’s most recognised artists is finding new fame amongst international audience.

Listed in Forbes annual “30 Under 30 Asia”, the Kachin State born singer/songwriter has earned the support of the nation, whilst internationally she has been referred to as “Myanmar’s Rihanna” by the Huffington Post.

This year, we started the collaboration with Ah Moon – at first we wanted to try to release just one song together, but as Ah Moon is a great artist and works very hard, we’re happy to continue releasing her songs in our territories and pushing her as artist here.

The first single “Promised Land” is an electronic pop banger, she worked together with House DJ/Producer BK Duke and German DJ/Producer D.O.N.S. which had a great success in the early 2000’s as artist. Now he is a label owner and manager of Ah Moon. This song came out some weeks ago and has 10k streams on Spotify only. The amazing videoclip is online since 10th August. See below.

Her second single she released with us was “Each Other’s Heroes“, a collaboration with nordic singer/songrwriter Lasse Meling. Their voices work perfectly together and this pop ballade is another great example of how talented both artists are.

Both songs are currently on our own playlist “Hot New Tracks“. 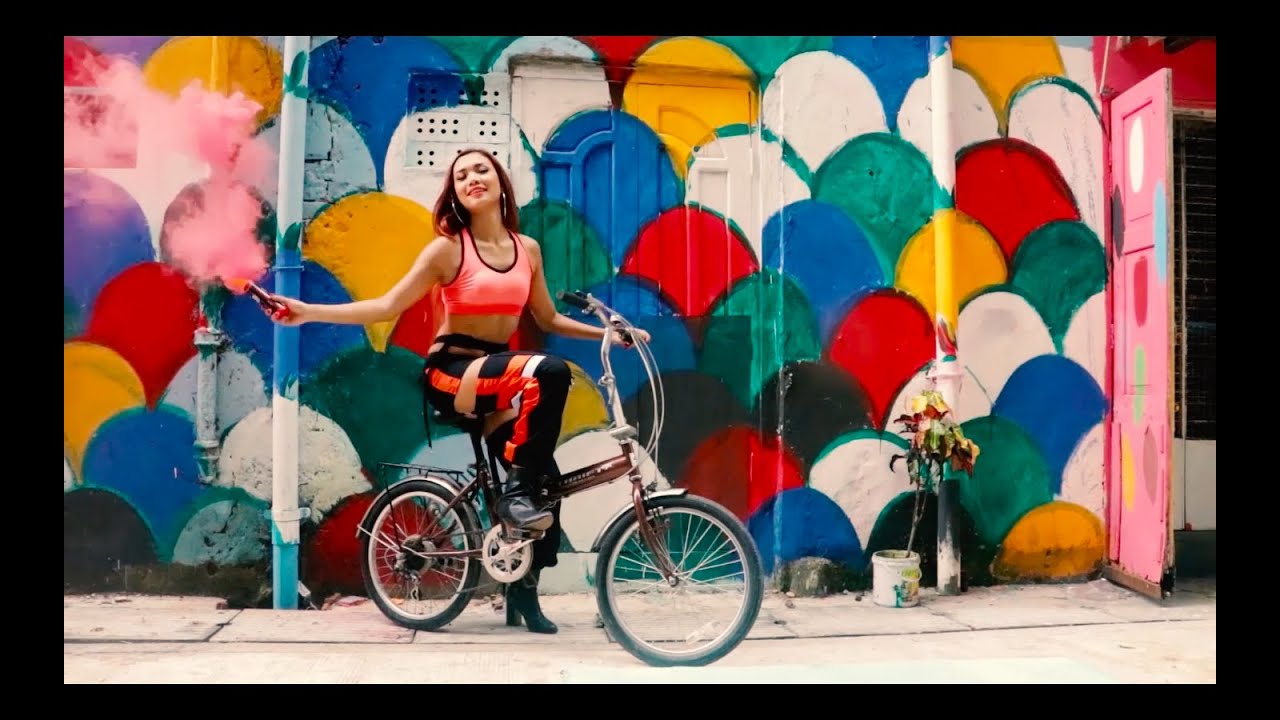 ah moon, ballade, bk duke, d.o.n.s., dance pop, dj, duet, electronic pop, female singer, house music, international, lasse, meling, myanmar, pop, pop ballade, producer, rihanna
We use cookies to ensure that we give you the best experience on our website. If you continue to use this site we will assume that you are happy with it.OkPrivacy policy