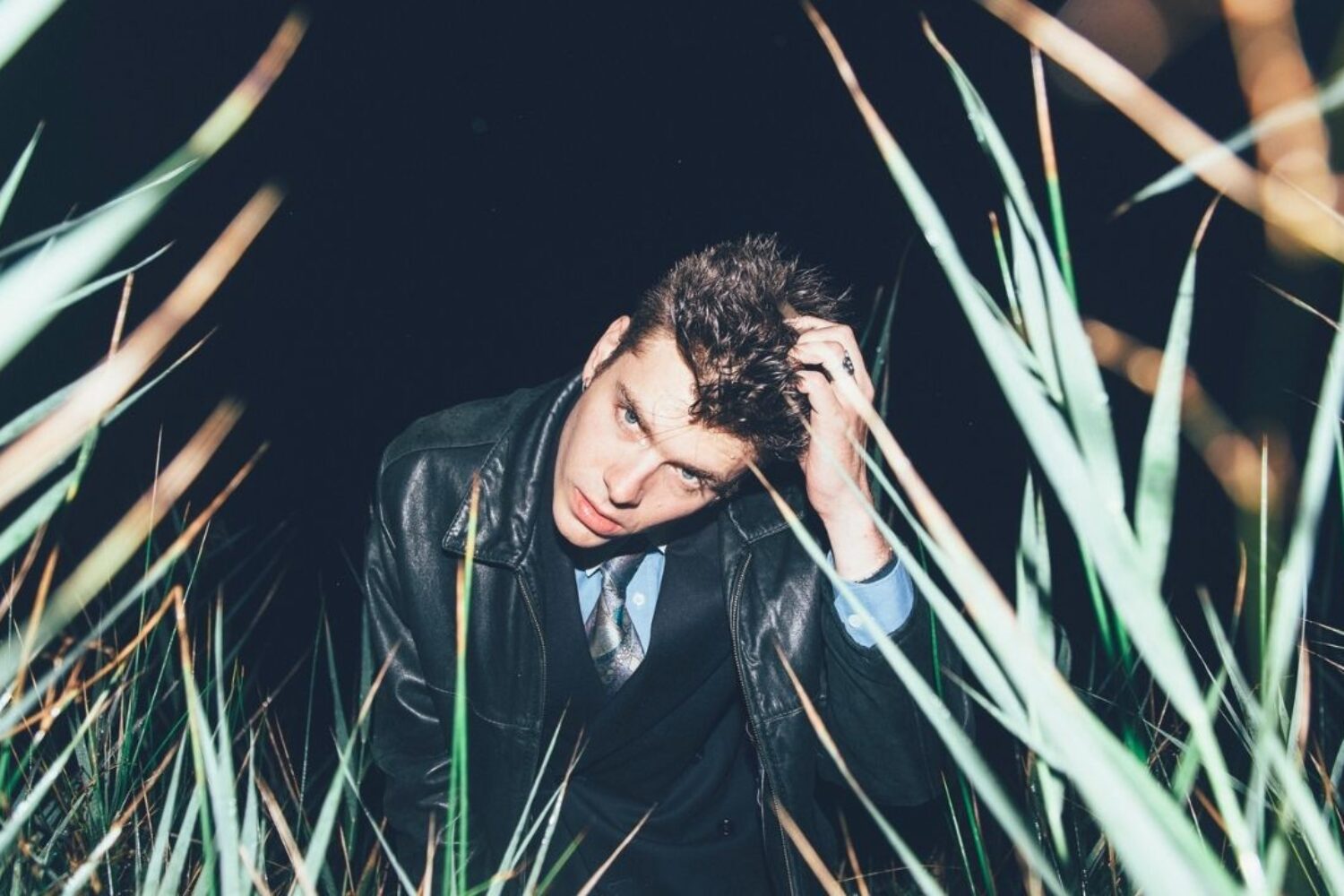 His new baby is called Fake Nails and has been released on Friday 15th October.

He worked very hard on this second album and he often says in interviews that the process of writing and recording it was very hard. He wasn’t the “new synth pop” singer anymore, people knew him and had expectations on what his new music could sound like. He made himself a lot of pressure and struggled. But in the end he produced 12 amazing tracks and he can be proud of himself.

His fans showed him their love multiple times ! First they attended his pre-listening party at Amanda nail studio in Zurich, where they could enjoy a nail job while CRIMER would sing his new songs from the album. And then – once the album has been released – they bought it and pushed it to #5 in the Swiss Album Charts! Right behind the biiig names such as Helene Fischer, The Beatles or Coldplay!

CRIMER isn’t known only for his unique music and fashion style and dance moves, but as well for his great music videos. You can watch them on his YouTube Channel.