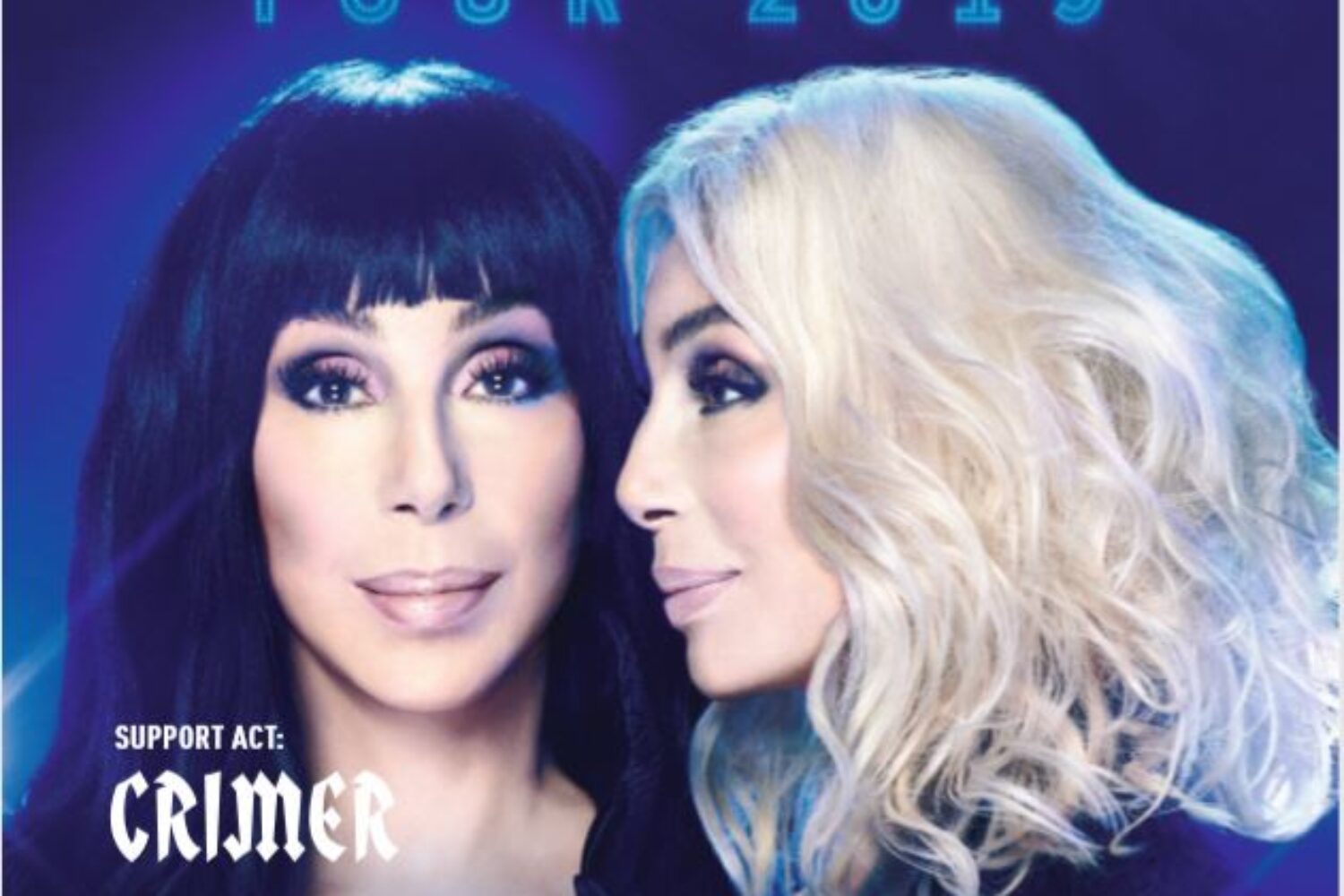 Living legend Cher is on world tour again and will come to Hallenstadion in Zurich on 9th October this year.

She has been looking for a good fitting act which supports her at some shows and found a young Swiss guy who’s in love with her songs (as he often shows by wearing his favourite T-Shirt with Cher’s face on it) and as well in love with the 80ies-Style.

CRIMER is known by his Backstreet-Boys hairstyle, his crazy and out-of-the-norm dancemoves and his 80ies-style music. He began his musical carreer two years ago landing a nation wide hit with his single “Brotherlove”. The song has been played and supported by numerous radio stations in Switzerland has given him the chance to perform on many stages and many festivals during summertime in 2018. He won a Swiss Music Award and is now preparing everything for the releases with his new worldwide (ex. Switzerland) partner Ultra Music. CRIMER has a unique image and is the only one in Switzerland doing this kind of music with that amount of success. That’s why we’re sure that with his deep voice performing the songs “Brotherlove” and “First Dance” he’ll bring the Hallenstadion Zurich to freak out and preparing the crowd for the gig of  Cher. This gig will be his biggest one in his home country Switzerland so far. There’s a second show in Vienna where he supports the international Superstar as well. Tickets are available!