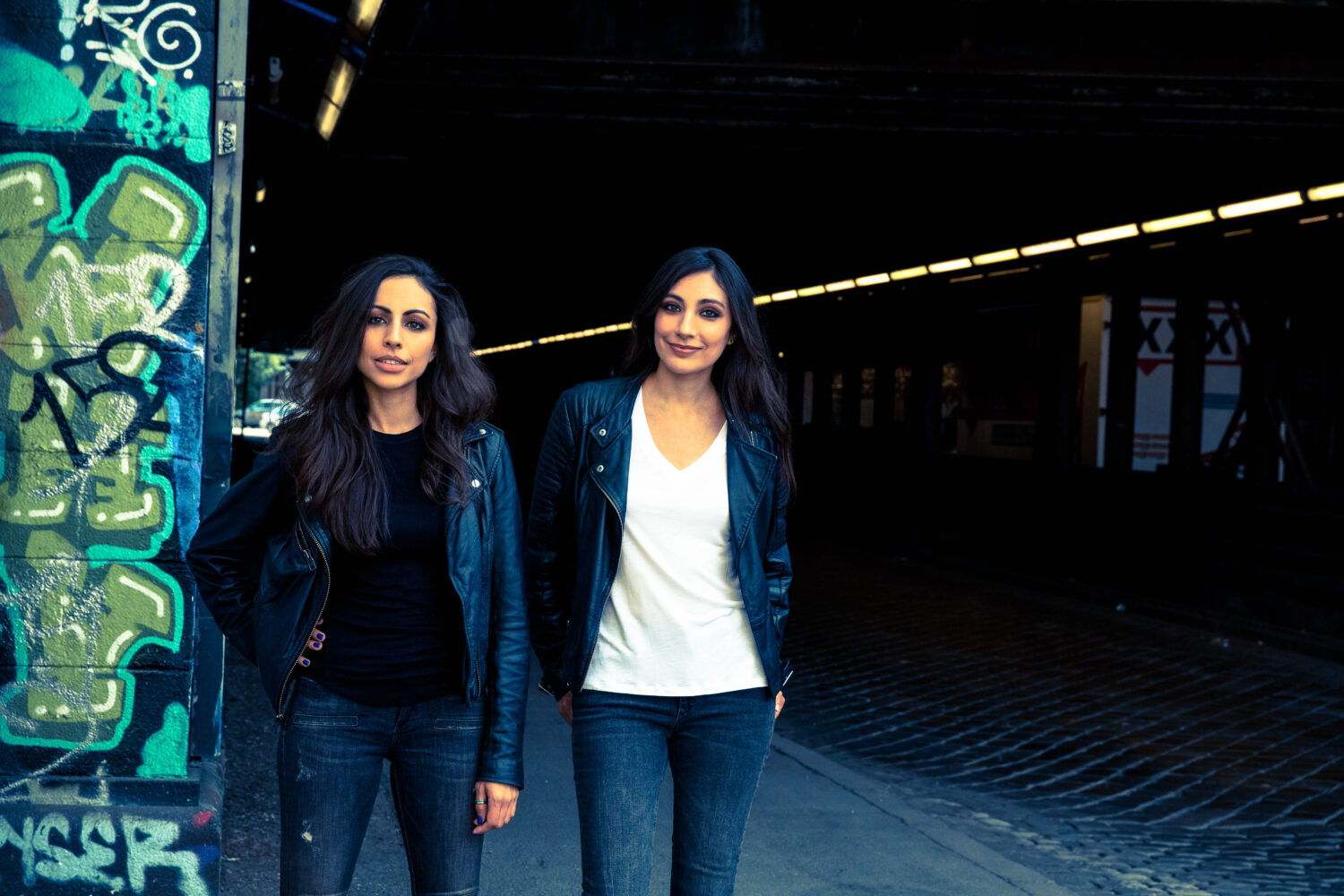 “Conscious Mess” is finally here. After four years of writing, recording, editing and improving the final result is here and we’re beyond happy to announce its release.

Deer Park Avenue is a rock band founded by sisters Sarah Snyder and Stephanie Snyder. Their music darts between old school punk edginess, power pop, and dark alt-rock introspection. They channel the bright, colourful sounds of the California sun with one track, and in the next they evoke something tougher and deeper, with sonic and thematic elements recalling artists like Veruca Salt and Sleater Kinney. Live, DPA bring a stage energy that creates unforgettable moments – leading fans on a high-speed chase down a roaring sonic parkway.

“Conscious Mess is about life. It’s about identity. About knowing who you are, and not knowing who you are. Sometimes #WeAreAllAMess – and that’s ok. Not everyone will be a winner, but each of us will lose sometime, something, someone. But that’s what brings us together.” Deer Park Avenue’s stream of conscious*mess is a high-energy ride down a rock ‘n’roll highway – fun, gritty, and unnervingly honest. With sounds channeling raunchy Jack White-style guitars, big booming tom drums of the 70s, and the angsty distortion of the early 90s, the album touches on materialism, depression, isolation, being a misfit, and just growing up.

american, bridezilla, buried, conscious mess, deer park avenue, dpa, guitar, hate me, musikvertrieb ag, muve recordings, pop rock, punk, punk rock, reto peter, rico fischer, rock, rock sisters, rockmusic, sisters, starfish, swiss girls, weareallamess
We use cookies to ensure that we give you the best experience on our website. If you continue to use this site we will assume that you are happy with it.OkPrivacy policy