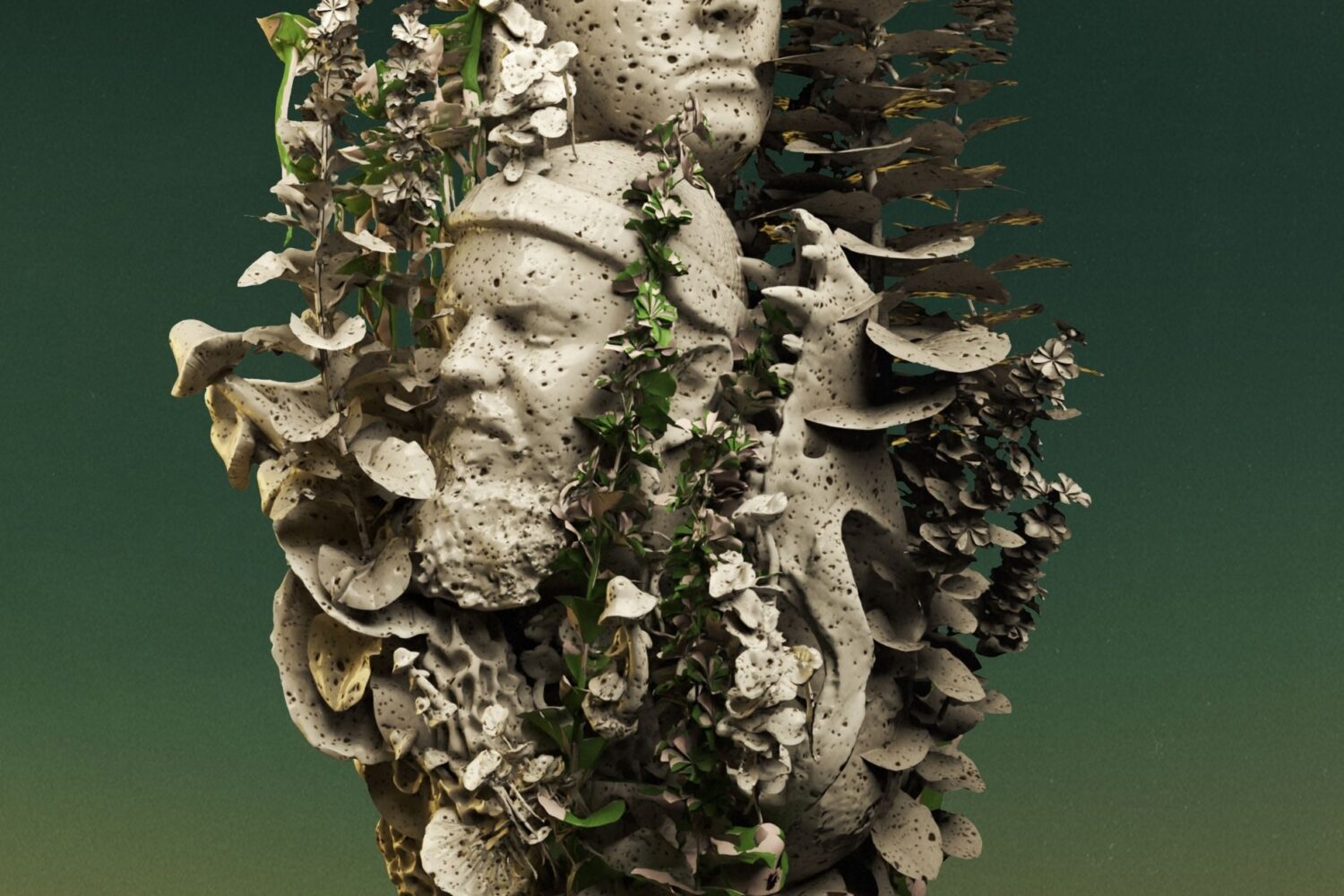 “There shouldn’t have been a debut album on Anjunabeats, gardenstate shouldn’t have existed, and we should have stuck to our normal day job. This album is to everyone out there who has been told that ‘you can’t do it’.”

Be it through passion, determination, or just sheer stubbornness, gardenstate continues to bloom. A transatlantic labour of love from superproducer Marcus Schössow and club promoter Matt Felner, their debut album ‘Inspirations’ is out now on Above & Beyond’s Anjunabeats imprint.

At the heart of Sweden’s decade-long domination of club music in the 2010s, Marcus’ fifteen-year-long career boasts a smörgårdsbord of styles. You’ve got electro with ‘Swedish Beatballs’, the mainstage energy of ‘Reverie’ and ‘Ulysses’, and the driving progressive of ‘London / 1985’. Few artists have record sleeves from Axtone, Armada, Size, Spinnin’ and Anjunadeep in their catalogue. Heavily invested in the early 2010’s big room sound, he was a permanent feature in the sets of Swedish House Mafia and Knife Party.

New Jersey native Matt Felner gave up his blue-collar job to follow his passion for electronic music. A respected promoter and performer, he’s brought emerging artists to the clubs of New York and the East Coast. In 2008, he toured Marcus Schössow and they became close friends.

Making music on their own terms, the gardenstate sound is a melting pot of ‘90s trance nostalgia, brooding melodic techno, peak-time breaks and poignant songwriting. Few acts can worm their way into the DJ sets of Oliver Heldens, Kölsch, Cristoph, CamelPhat, Tiësto, Lane 8 and Above & Beyond at the same time.

Releases on Joris Voorn’s Spectrum Records and Yotto’s Odd One Out have nurtured an underground following, while reworks of A&B and Gabriel & Dresden have introduced them to the trance and progressive crowd.

Opening track ‘Aurora’, co-produced with Paavo from Above & Beyond and featuring vocals from Nandini Srikar, is a love letter to the life-affirming experience Marcus had playing in India. Paavo’s studio was also the birthplace for ‘Revival’, a collaboration with Gabriel & Dresden, Andy Moor and PROFF, while long time friends SØNIN and BLR (Leon Bolier) join Marcus and Matt for ‘Koski’.

‘Répondez-moi’, a dance floor reworking of Switzerland’s 2020 Eurovision entry, partners Marcus and Matt with Gjon’s Tears, who finished third in this year’s competition.

There’s a heavy breaks influence across the album, including ‘1995’, and BBC Radio 1-endorsed ‘Take Me There’ with GVN, Anjunabeats 700th catalogue release.

gardenstate’s debut album ‘Inspirations’ is out now on Anjunabeats, and is available to buy now on special edition 2×12” coloured vinyl from the Anjuna Music Store. gardenstate are touring the U.K., U.S.A. and India this year, with headline shows at London’s The Cause, Miami’s Treehouse and more lined up. Tickets for all dates are on sale now (https://gardenstatemusic.net)

anjuna beats, charts, dance music, esc, gardenstate, gjons tears, repondez-moi, sample, spotify, trance
We use cookies to ensure that we give you the best experience on our website. If you continue to use this site we will assume that you are happy with it.OkPrivacy policy