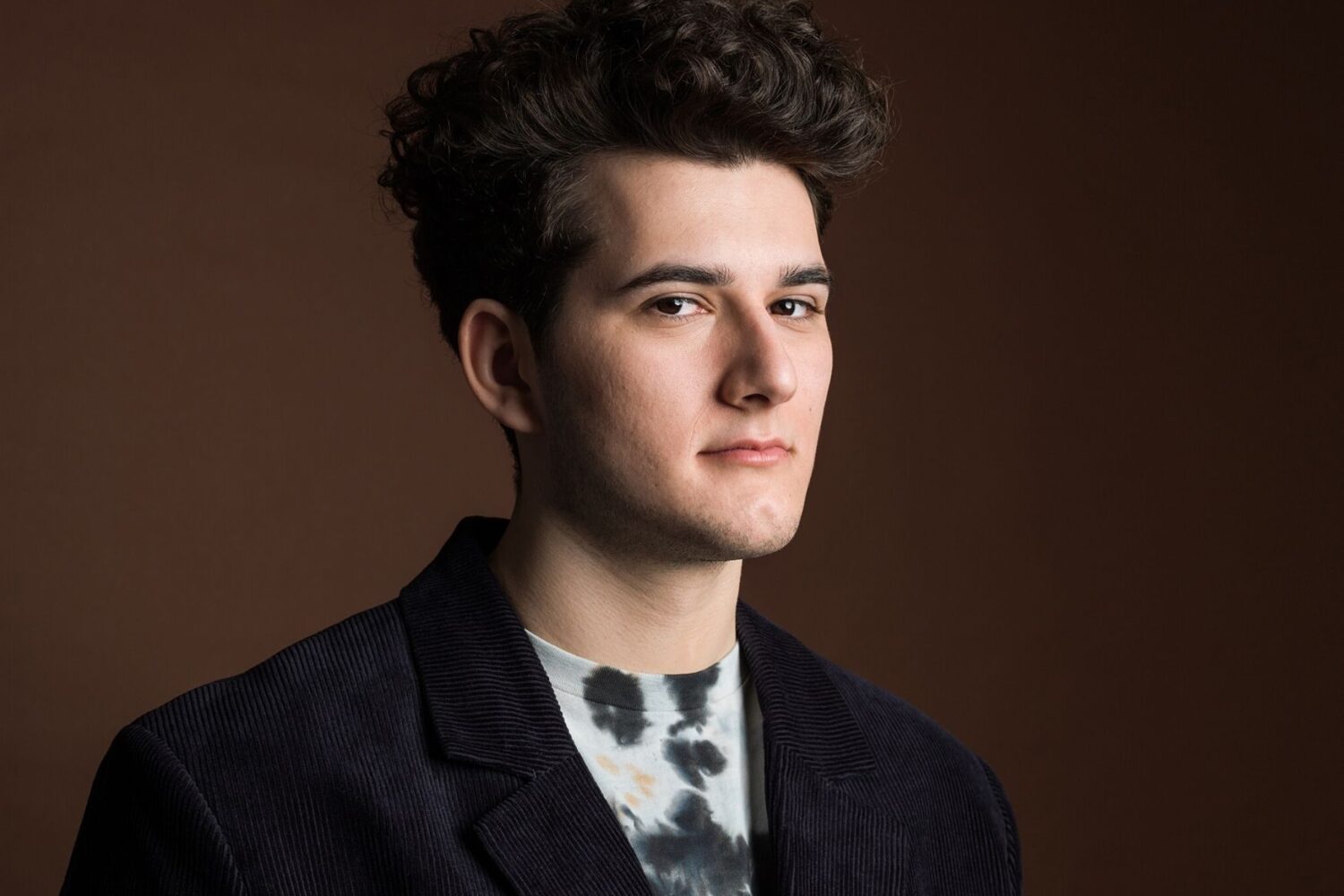 National TV station SRF has just finished the press conference where they confirmed that the rumors around Swiss singer Gjon’s Tears are real. He will represent Switzerland at this years ESC.

With “Répondez-moi”, after exactly ten years, Switzerland is once again sending a French-language title to the “Eurovision Song Contest” – interpreted and written by 21-year-old Gjon Muharremaj from Broc, Canton Fribourg.
The Song was written by Gjon’s Tears together with the songwriters Xavier Michel, Alizé Oswald and Jeroen Swinnen at the Swiss Songwriter Camp.
It is a mystical, intense song that gets under your skin. The combination of voice, choirs and strings, mixed with modern beats, creates a completely new and unique sound world.
In terms of content, the song revolves around origin, home and the search for answers – things that have strongly influenced Gjon in his life. “Whether joy, sadness or melancholy – I want to touch people with my music in every possible way.”

The song “Répondez-moi” will be released as a single on Friday, 6th March. It will be available an all streaming platforms.
You can already watch the videoclip here on the official Eurovision Song Contest YouTube channel 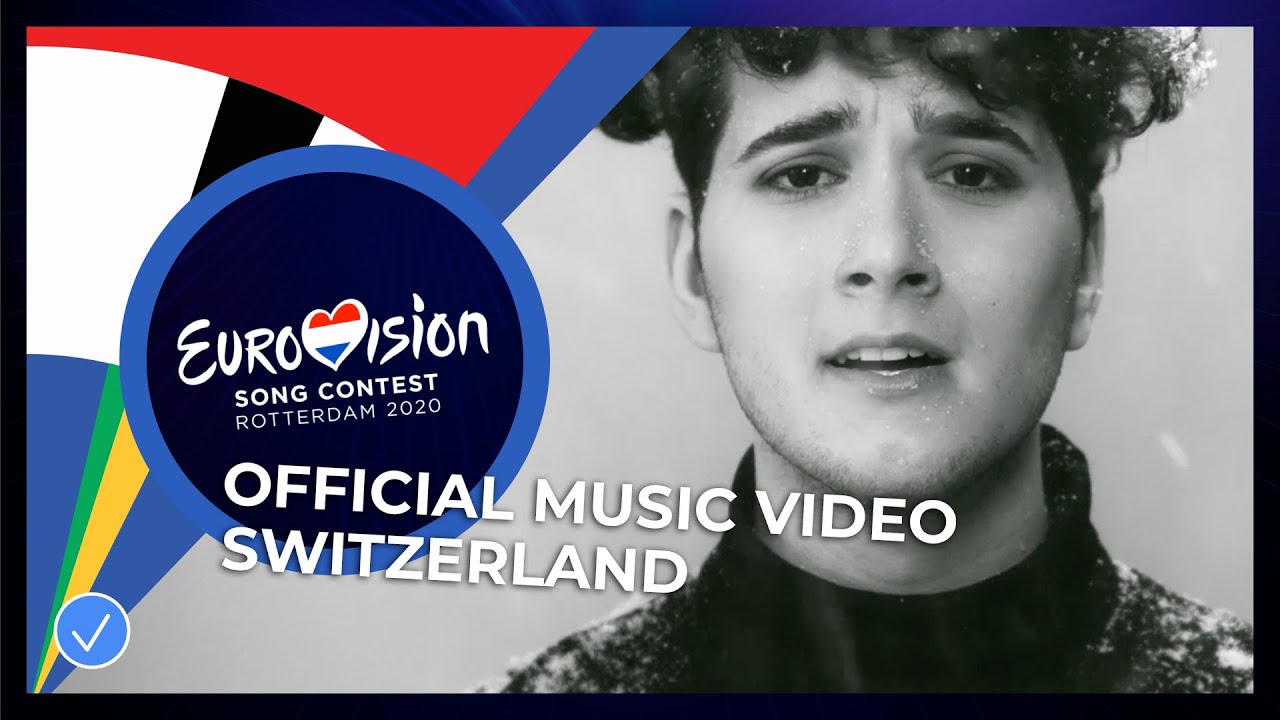