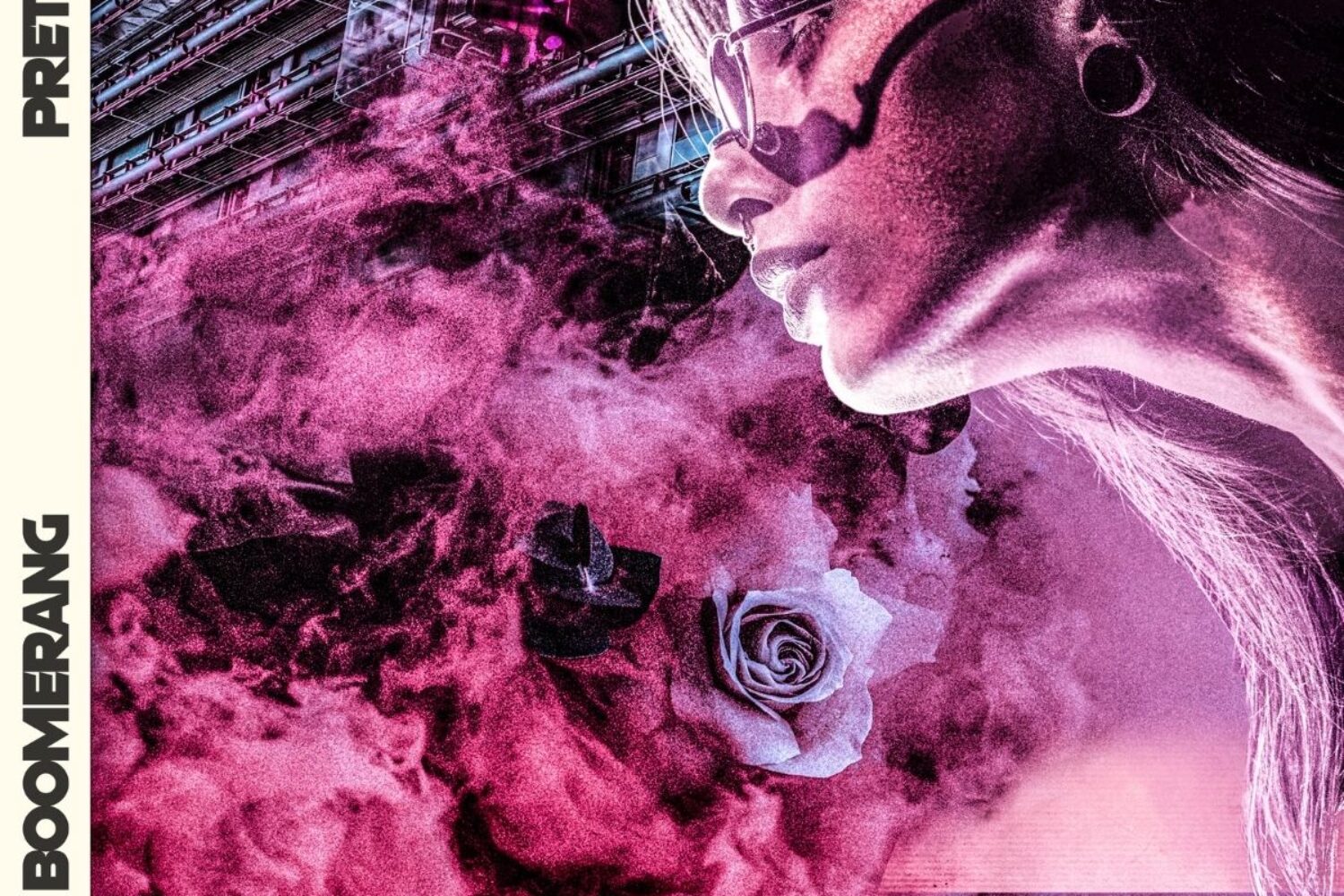 He just can’t stop giving us good music. Thanks god!

“Pretender” is OUT NOW and available everywhere

Swiss producer Lazer Boomerang is giving us an absolute earworm track with his new single “Pretender”. The song is a collaboration with Swiss/Brazilian singer and vocalist “QUINNE” who contributed the catchy vocals on this track.

“Pretender is a song about hiding your anxiety, panic and depression behind a happy face. It is about the daily fight to get better and the will to be honest about your mental health. You gotta own it!” – says Lazer Boomerang.

In quite a lot of songs Lazer sings about (his) mental health and/or problems of our society. He likes to “hide” the dark and deep messages behind clear and sometimes uplifting vocals and melodies. So that you have to listen closely to understand what the songs are really about. So he did on all the tracks of his upcoming EP “Why Is Everyone So Angry While I Am So Quiet”. The release is planned for mid June, he is just finalizing the last details and then we’re ready to rumble.

Later today he will upload a visualizer for “Pretender” on his YouTube Channel. Don’t miss it!

In the meanwhile you can stream, buy, listen, share, spread the song right here.