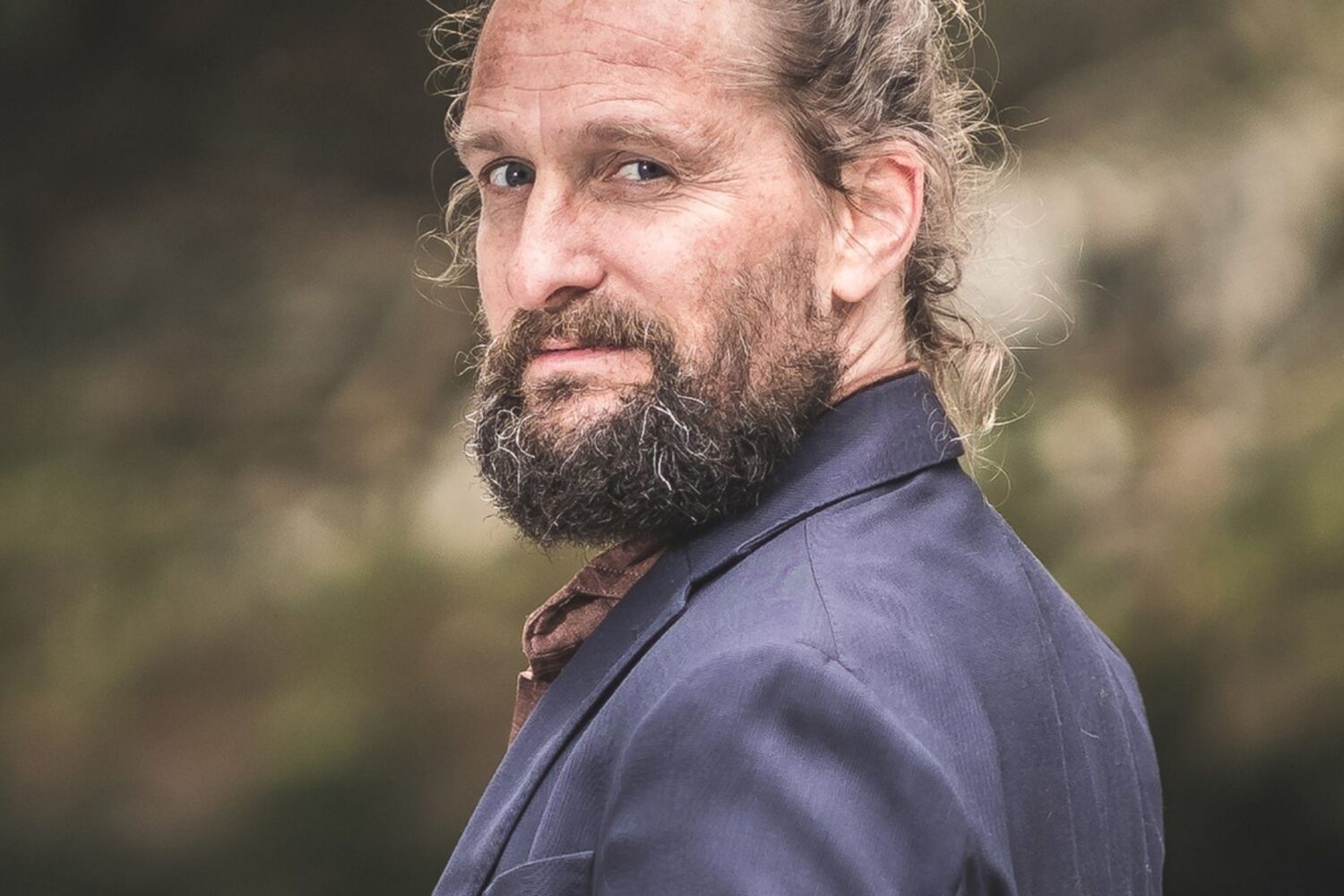 Musikvertrieb proudly presents Shem Thomas’ new album “8” which came out last Friday (distribution) and already has been heavily promoted (radio, TV, media). The latest single “Where is the end” has been featured on numerous editorial playlists by TIDAL, Apple Music or Spotify (including “New Music Friday Germany”).
All songs are published by our sister company LIVANA MUSIC.

Link to all music platforms here

„No more disguise – nowhere to run”

The Swiss musician Shem Thomas is set to release his second album «8». His calling to make music professionally arose in his early 30s, after he left his apartment to live in the woods, breaking free from the pressures of an externally determined existence as a teacher.
In 2014, he placed second in The Voice of Switzerland, and released his first album «you’re (not) the only one» the following year. With this, the singer-songwriter landed at number 2 in the national charts, and the single «Crossroads» achieved gold status.
Since then, things have changed: „In 2018, the contract with Universal Music expired and I went my own way. I wanted to create music without guidelines, controls, ideas or selfimposed restrictions on how the result had to sound”, he says. He produced the majority of the eight songs himself, partly with international co-producers. „I wanted to create a mix of
opposite poles – the organic warmth of my voice and guitar merging with synthetic beats and sounds into a unified whole. The whole spectrum of life is actually in the record!”, says
Shem Thomas.
Stylistically, the album oscillates between pop, trap, reggae and folk. His charismatic voice, with its distinctive rasp, make up the common thread. His warm vocal timbre spans a wide spectrum too – sometimes restrained and intimate, other times wild and loud. Lyrically, the stories that drive him are in the foreground. 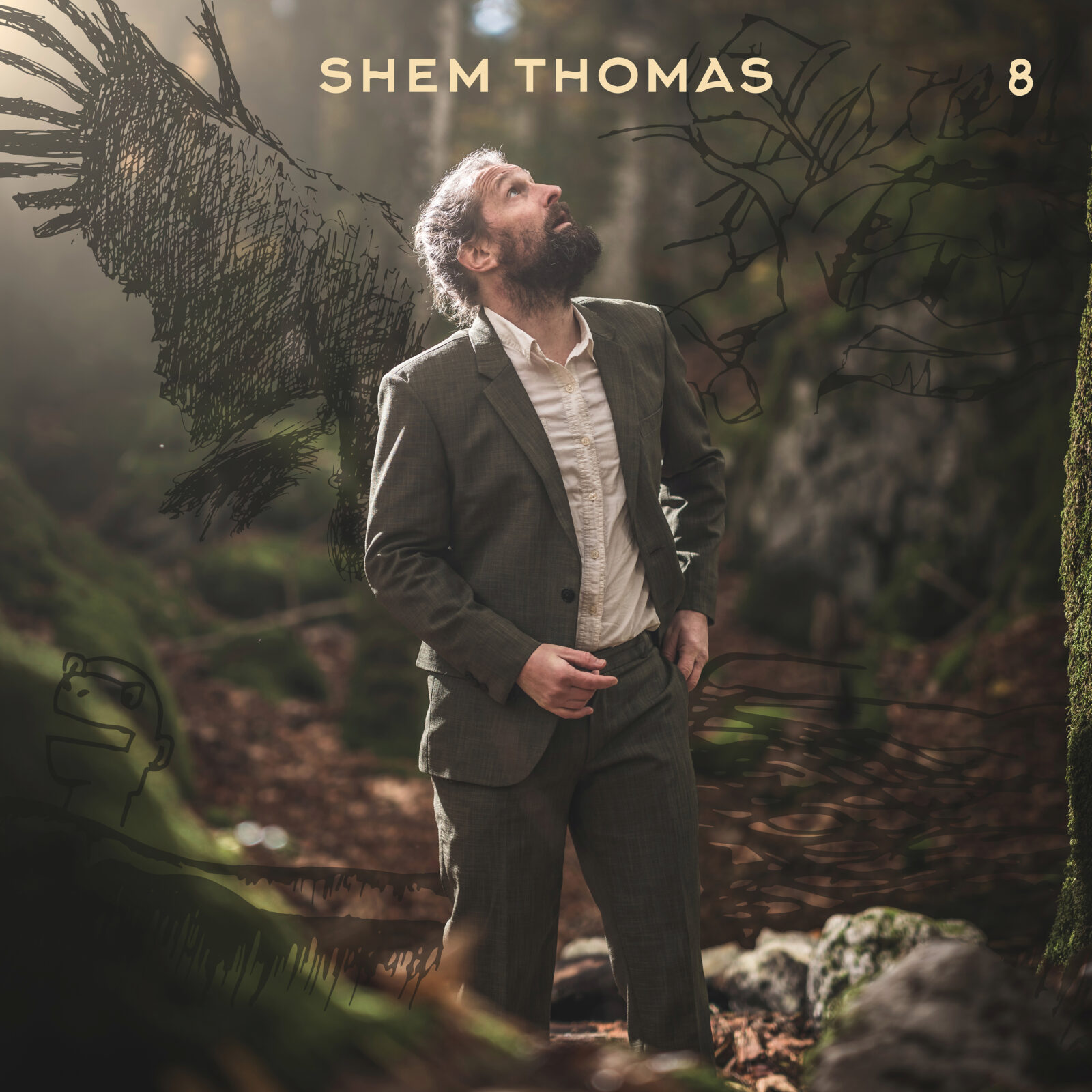