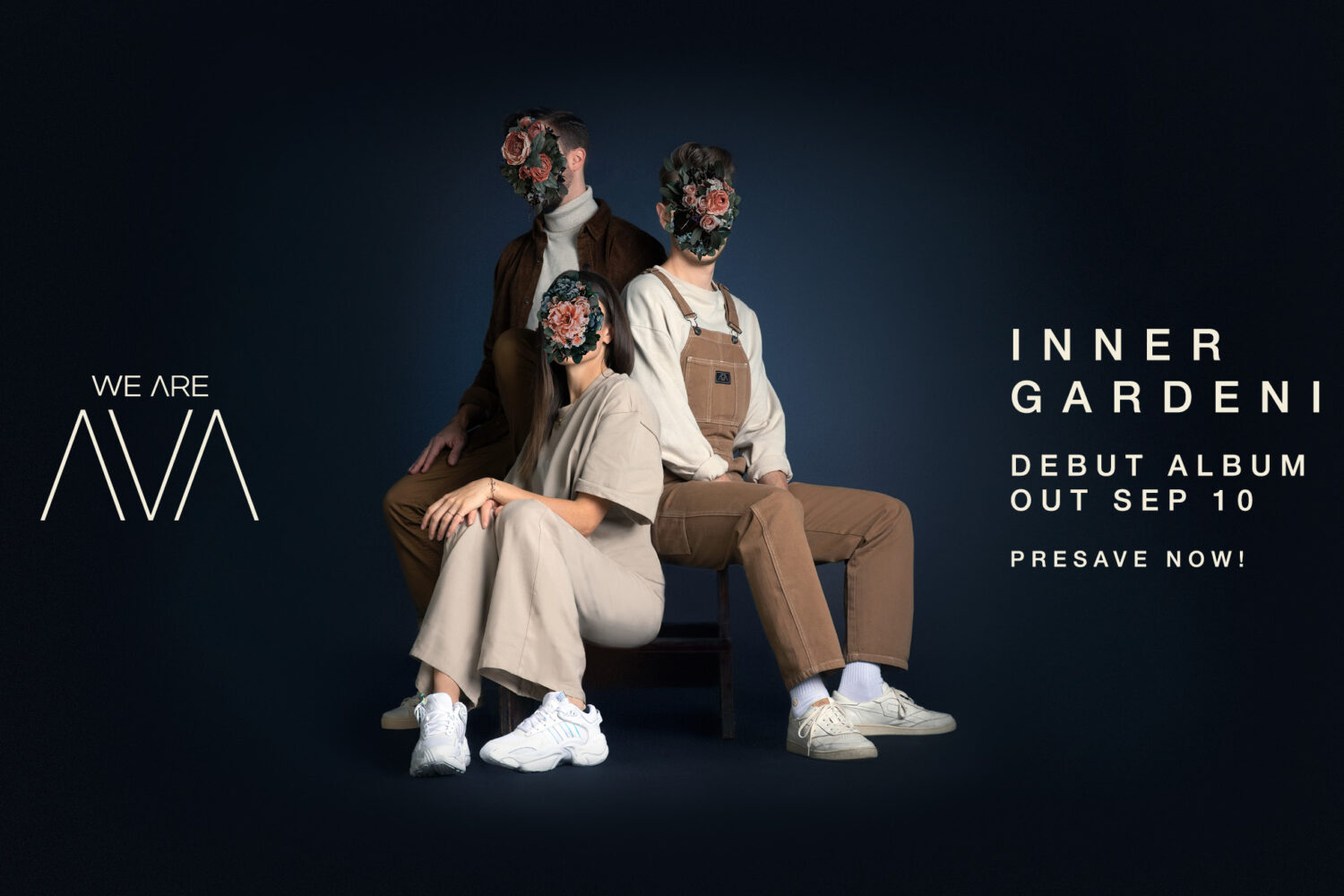 New video “Won’t Do It Again”

as featured in “Switzerland’s Next Top Model”

WE ARE AVA’s latest single “Won’t do it again” is a pure feelgood song. The message? «The thing is, back then I fell for you, but I won’t do it again!» The initially noticeable melancholy about insincere behavior and empty words of the counterpart, vanishes no later than in the chorus to a feeling of freedom and letting go: «And I won’t wait around for you, your time is up! You can count me out. Could have been so good, turned out so bad. I know you won’t change anything at all. It’s all talk, you just talk, you’re talking so much.» The perfect soundtrack for a warm summer evening with your best friends.

The casting process for the music video was held in collaboration with the Swiss TV show “Switzerland’s Next Top Model” and the whole process of finding the right people and shooting the music video with the winners, go featured in the latest broadcasted show via Pro Sieben Switzerland.
Big media coverage on 20min (print/online) included.