Switzerland’s AIYKO fuses HipHop, today’s Trap, Pop & R&B into a non-classifiable and one of a kind Sound. Born Caleb Muepu Wa Muepu on March, 31st 1997 in Kinshasa (D.R. Kongo), the Muepus moved to Switzerland in 1999.
At a very early age Muepu discovered his infinite love for Music, specifically rap Music. When he was 11, he began writing his first lyrics and soon started recording his first few Songs in his small bedroom with only a Laptop and an iPhone headphone-mic. His musical influences & idols include names such as Lil’ Wayne, Kanye West and Kid Cudi, as well as  Chris Brown & Lana Del Rey.
’’Switzerland’s Kanye West’’ as Muepu would refer to himself, resolved to become Switzerland’s biggest Urban-export to date. Follow AIYKO on his road to greatness & Let the journey begin! 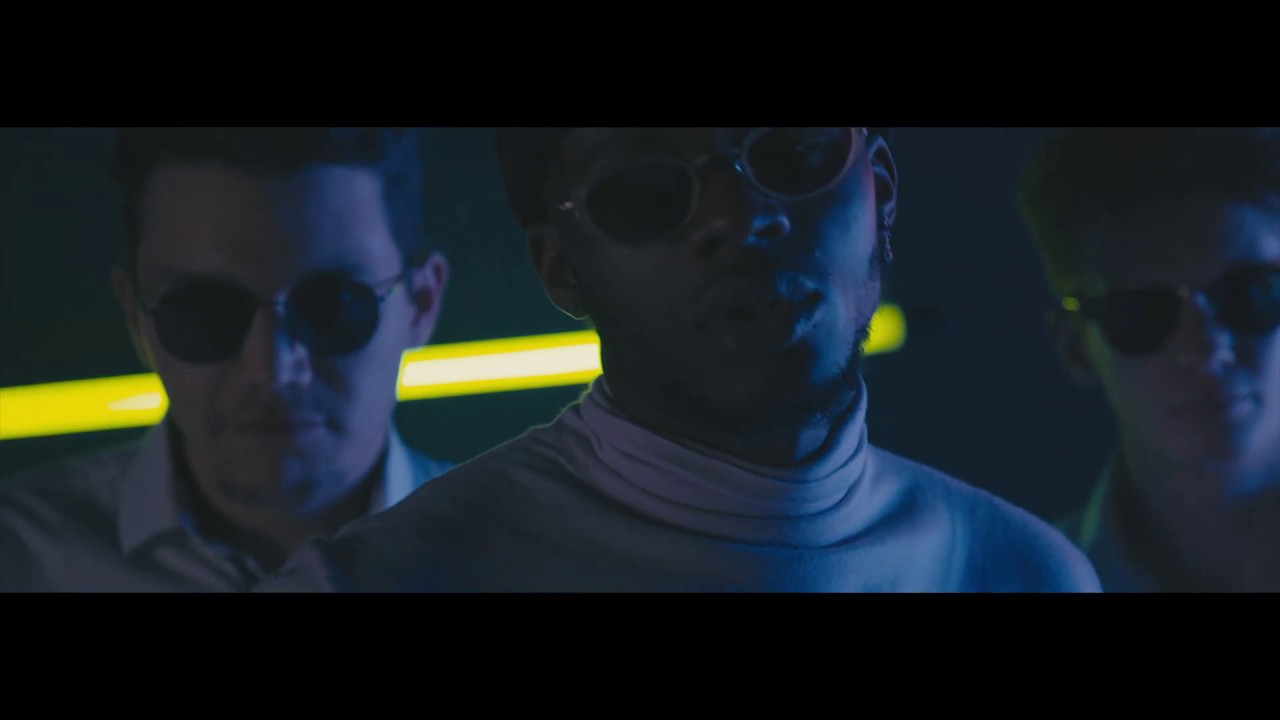