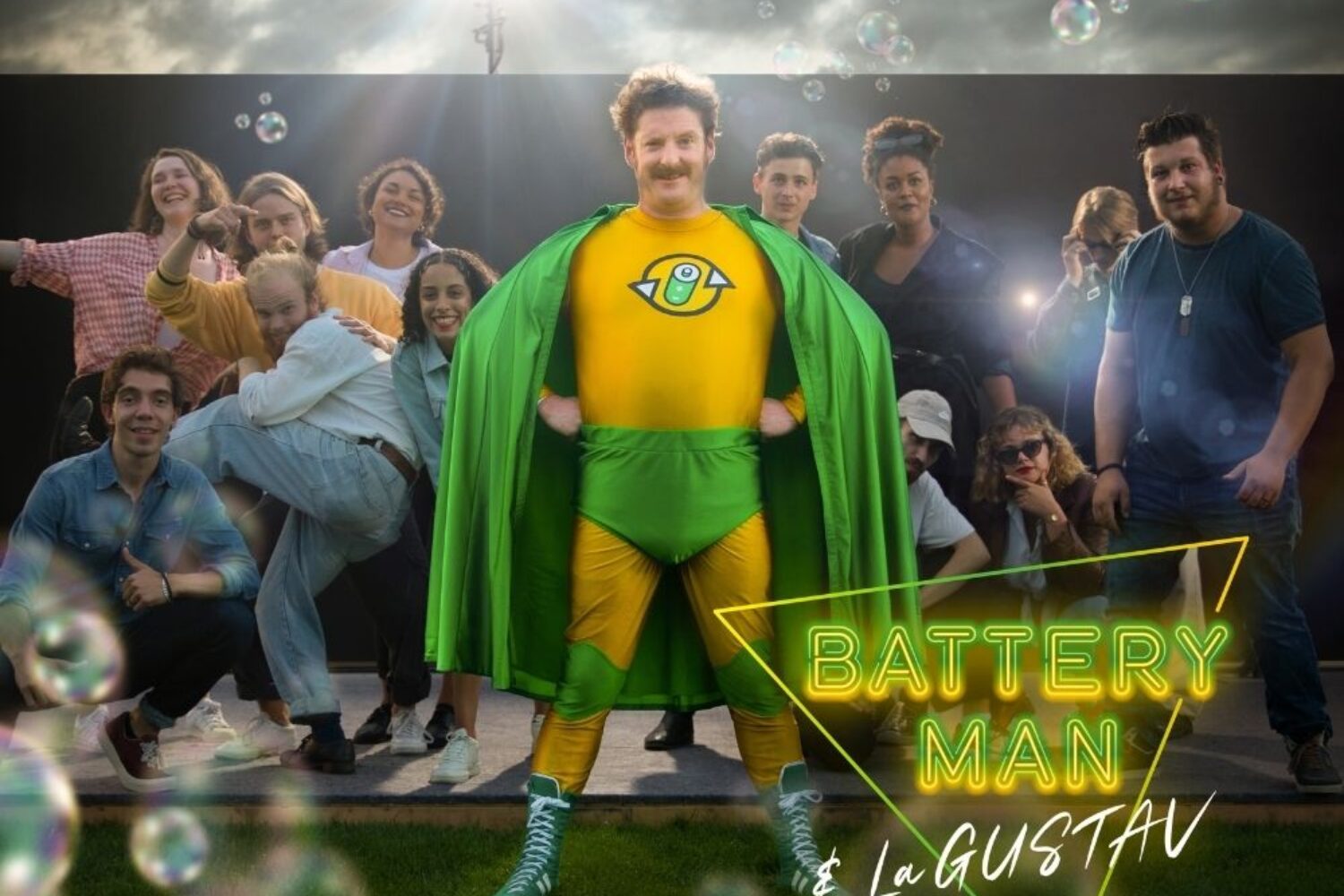 For this world-saving hymn he teamed up with La GUSTAV

Battery-Man is a Switzerland-wide known hero, the elderly man in his green-yellow cape is trying to make the world a better place. He teaches the people around him that an empty battery should never be thrown away – but has to be recycled. There are green-yellow bags where they can be put in and during the night, when everyone sleeps, he flies around the houses and collects all those bags.

He is a very funny superhero who likes to dance, sing and make jokes. That’s why this year he decided to create a Battery-Man song. But of course he needed help. So he got in touch with La GUSTAV, a well known Swiss music academy who supports and pushes newcomers. As the academy is based in Fribourg, the new talents speak German, French and English.

So, Battery-Man and the talents from La GUSTAV went to the studio and the result is a beautiful hommage to “We are the world” from the 80s, which was as well suppost to be a song for a better world.

“Fight for what you love” has been released through us in October 2020, including a high quality videoclip.

We are glad and happy being a part of this journey and like to share the result of a great teamwork! Have fun by listening and watching! 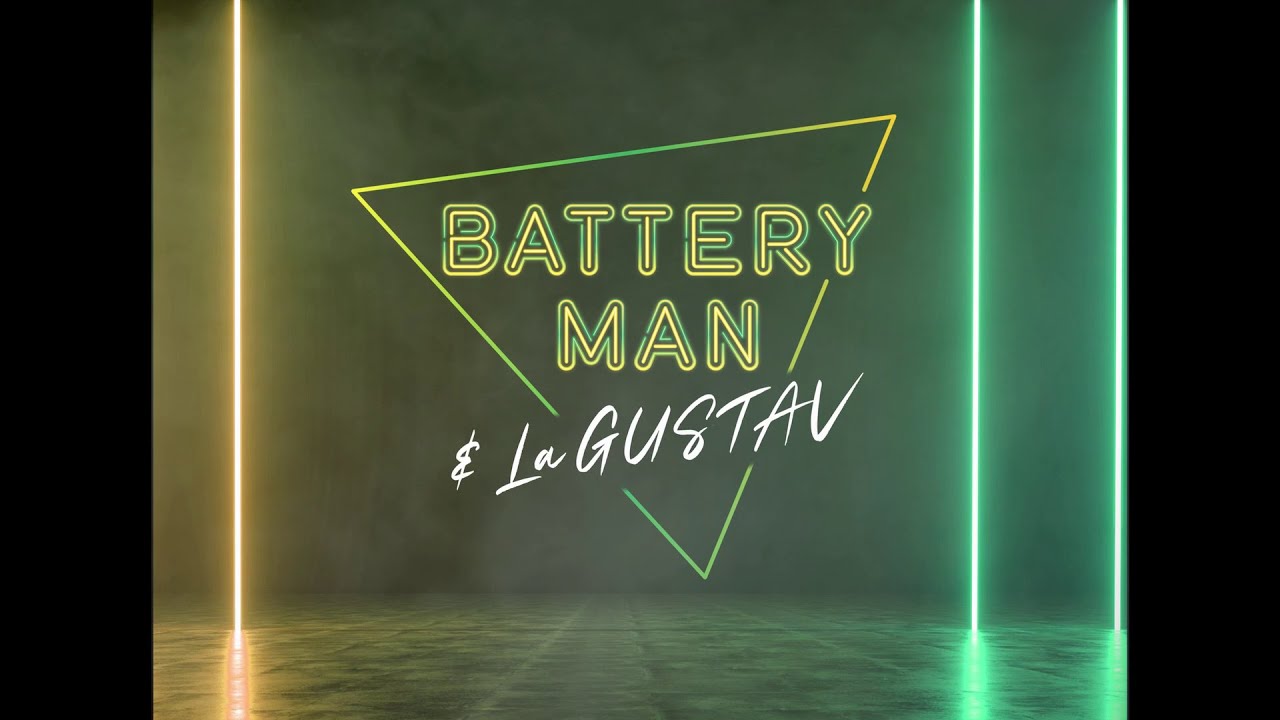