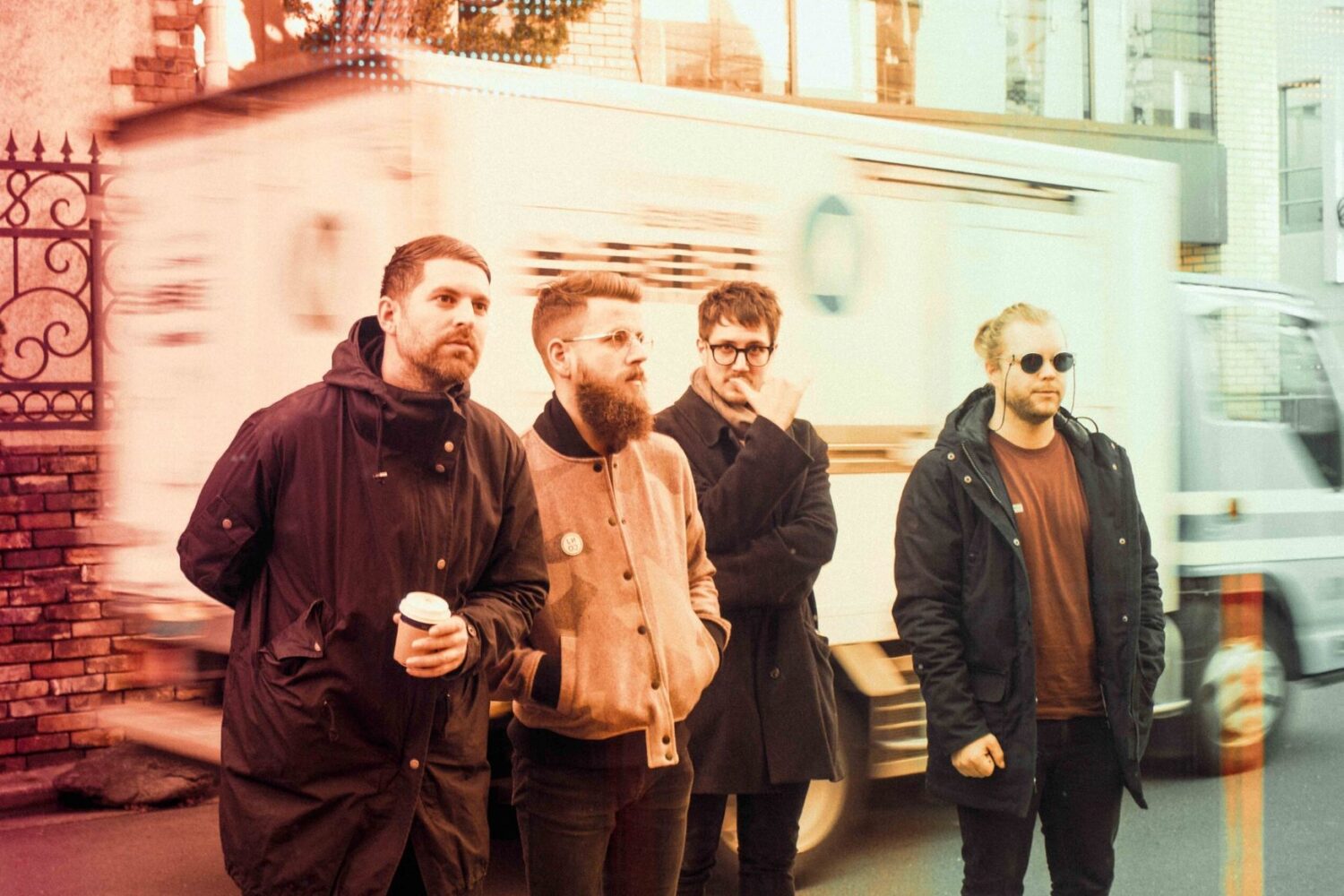 The band already announced the latest news last Friday, now it’s our turn to inform you on our side.

After 8 years together the band YOKKO decided to continue their path without each other.

They would have played a last springtime tour, which had to be cancelled due to the current health conditions out here.. They will be rocking last festivals this summer and play a final show at Bierhübeli Bern on 24th October to say goodbye.

In these 8 years a lot happened. It all started in 2012 with big dreams in a dusty bandroom in the underground of Berne where the first cinematic «Altantic Waves» flickered through the room. They played their first gig at «home», at Gurtenfestival. After a Swiss Music Award as «Best Talent» and a nomination as «Best Live Act» they played their fingers to the bone – there was barely a club or festival at which they didn’t play. In 2017 – shortly before their one-year break they took to find themselves and the energy within the band again – they were given the honour to write the anthem for «Jeder Rappen Zählt».

But everything under the name YOKKO is now coming end. «The times in the studio are intense, the pressure you put on yourself is huge and the final result is often a compromise of different views and feelings. Our ideas drifted more and more apart. So now it is time to devote a little more time to ourselves and our own musical projects.»

That’s a very brave step they are taking and of course we’re truly sad, but incredibly proud of everything they have achieved during these years. The songs and the memories will last forever !

The whole discography is online again and can be listened to by clicking here.

Thank you for everything dear Adi, Domenic, Mats & Philipp, we will miss you! 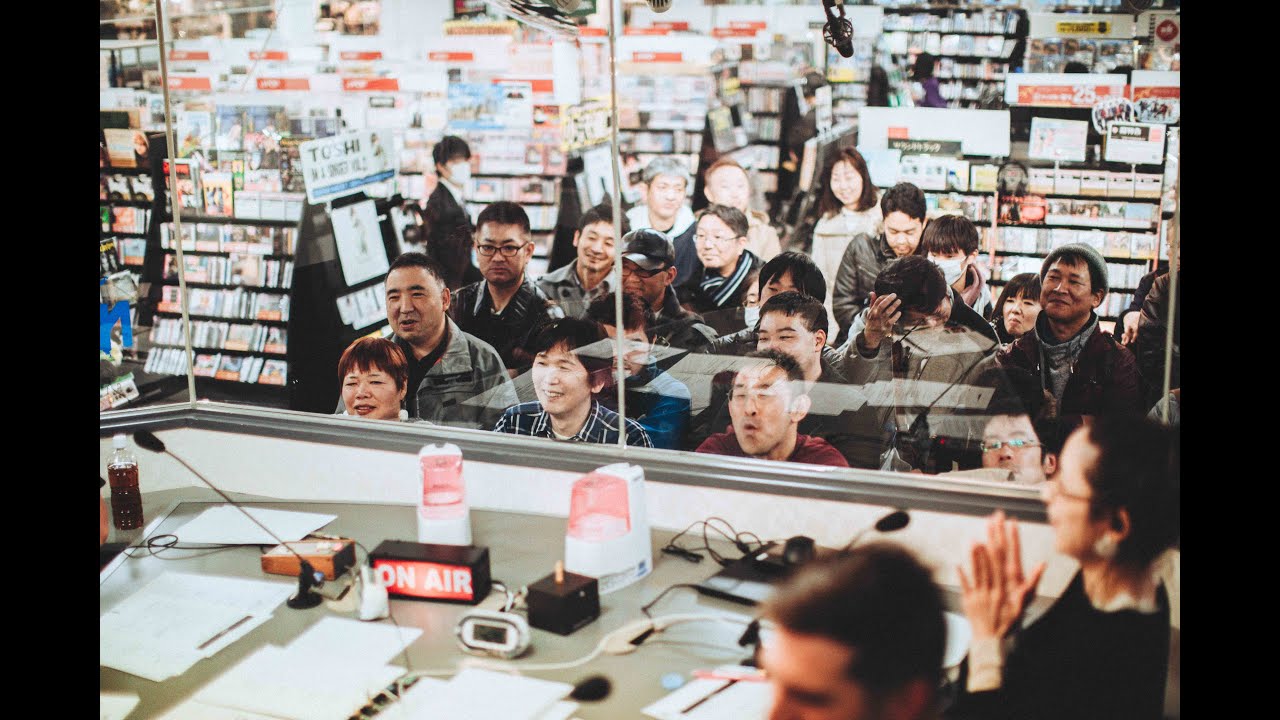 atlantic wave, Bern, bierhübeli, dreamer, goodbye, jeder rappen zählt, muve recordings, soliva, thief, yokko
%d bloggers like this:
We use cookies to ensure that we give you the best experience on our website. If you continue to use this site we will assume that you are happy with it.OkPrivacy policy