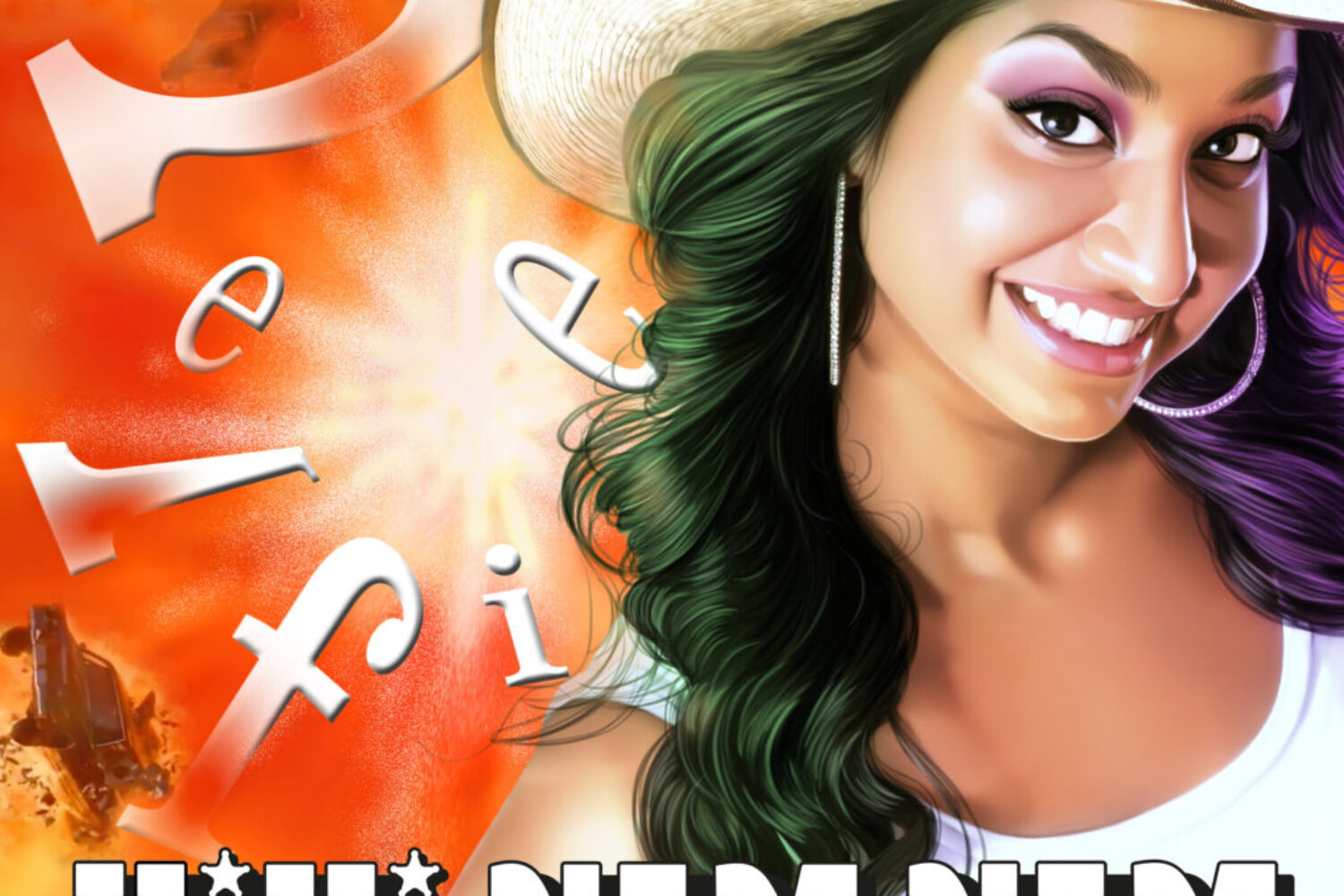 “Selfie” is Kiki Nam Nam‘s current observation of the present “Selfiemania”, where people desire to share their lifes with both friends and strangers 24/7, all around the globe. Both the single & official video clip are out NOW!

Kiki Nam Nam is a Swiss-Indian female singer & pop music artist and her music is heavily influenced by Country music. That’s why she’s recorded her debut album in Nashville.