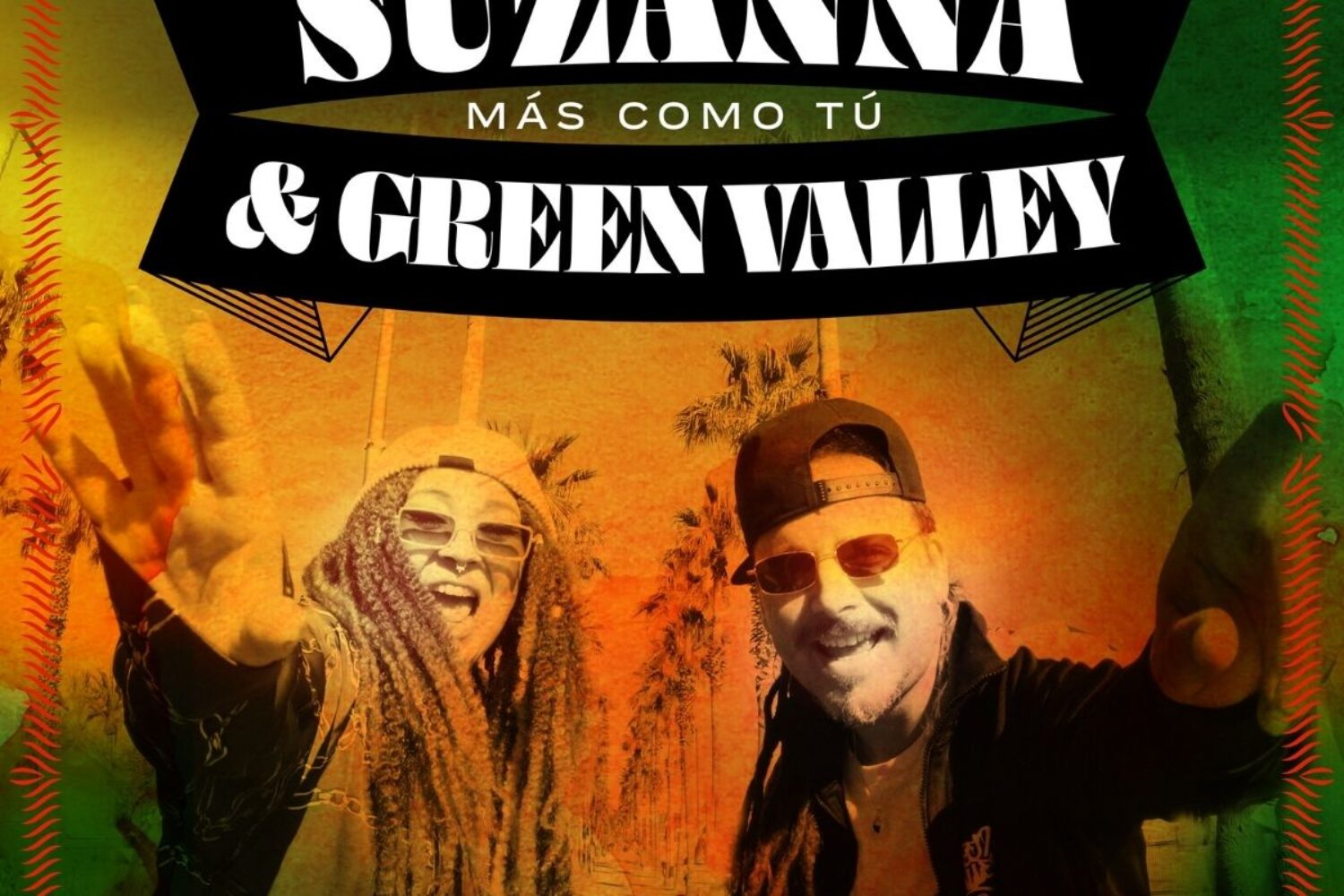 Más Como Tú is OUT NOW

An anthem born from the need to positivize the people around us.. Available everywhere

First single that opens her second solo album, this time collaborating with her, Green Valley the well-known Basque-Catalan reggae band.

“Más como tú” is an anthem born from the need to positivize the people around us, enhance their virtues, their self-esteem, thus generating a positive shock wave as individuals and as a society.

As the lyrics of the song say: “Respect yourself and love yourself and raise your self-esteem get rid of evils it’s time to shine”. We are in this world moment, to raise our self-esteem, increase our energy and grow collectively!

Sabotatge Films (Rubén Vílchez) was responsible for directing the music video filmed at the mythical Gasómetro del Parc de la Barceloneta and on the beach and city streets (BCN), with the participation of more than 40 extras of all ages and origins.

The song and the videoclip are available everywhere digitally! Click on the link in the green box (below) to listen to and watch it.

Listen to the song 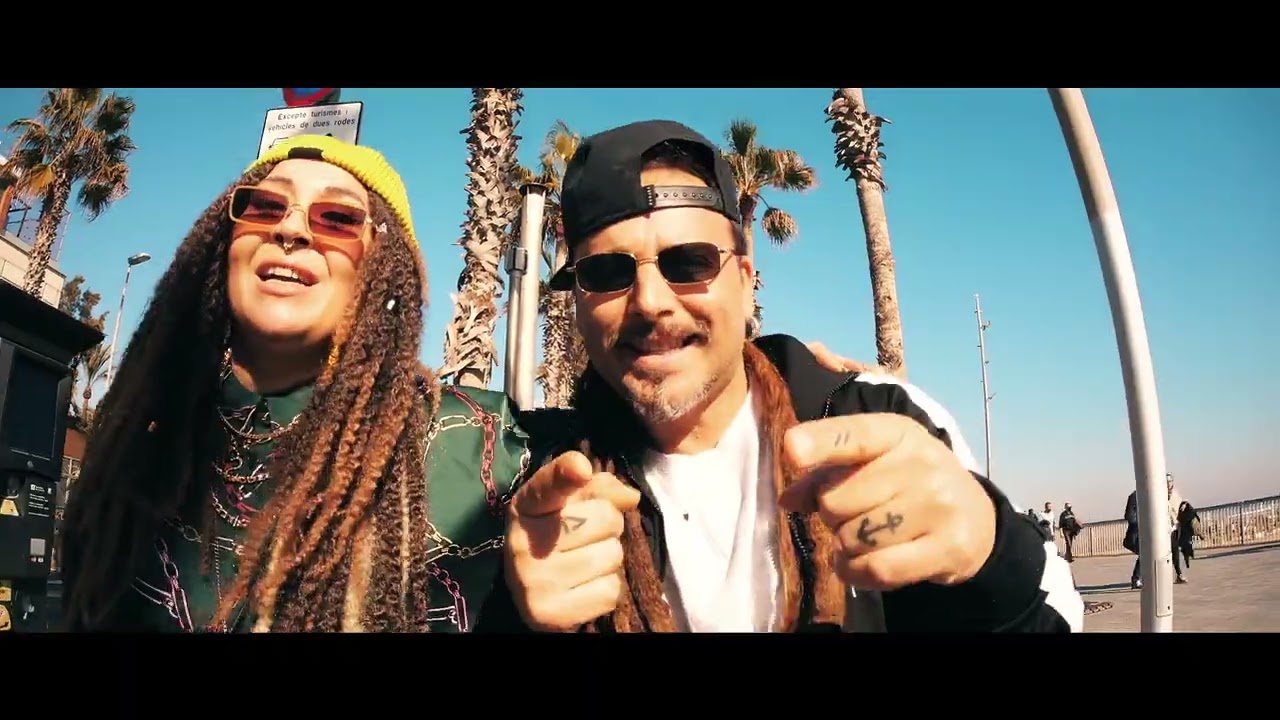