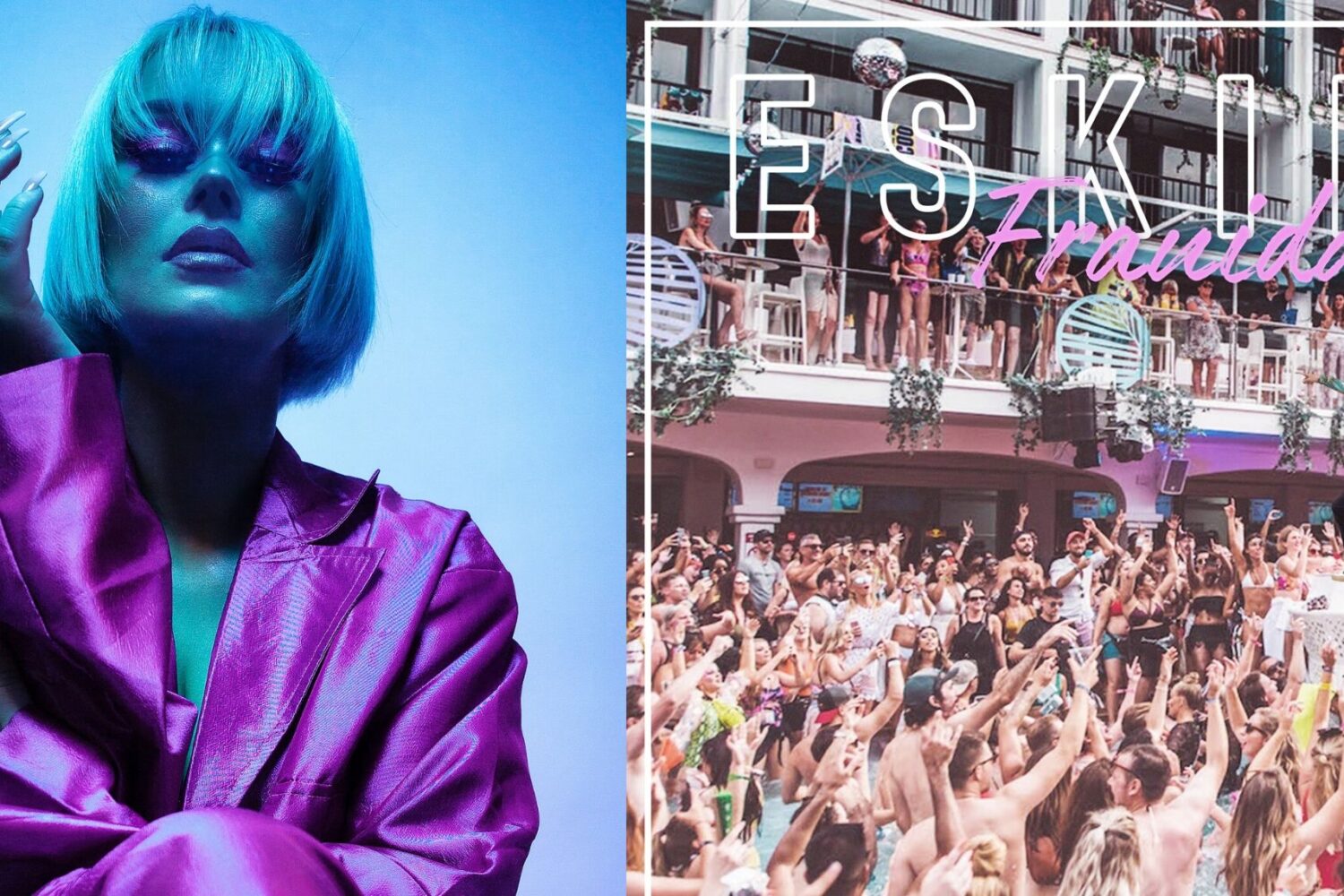 New music by Ivorrie and ESKIMO

Two very different kind of artists drop new singles today. We’d like to put them together to keep the focus high on both of them.

Ivorrie is known for her badass attitude, she’s a Swiss rapper and says what she thinks. Her new single is called “Karma” and she talks about karma being her best friend and having her back whilst Ivorrie can focus on the more positive things in life.
ESKIMO is a Swiss German Pop duo, they have released their very first album called “Hans” this year. A part of this album was the single “Frauida” which has been released as separate single!

Listen to the songs, share them on all your social accounts and spread the digital love! Stay home, stay safe, listen to some music. We’re sure that we’ll be able to pass an amazing summer full of festivals.

Bern, Berndütsch, best friend, eskimo, frauida, für alli da, ivorrie, karma, mundart pop, pablopolar, rap, swiss music, swiss rap
We use cookies to ensure that we give you the best experience on our website. If you continue to use this site we will assume that you are happy with it.OkPrivacy policy