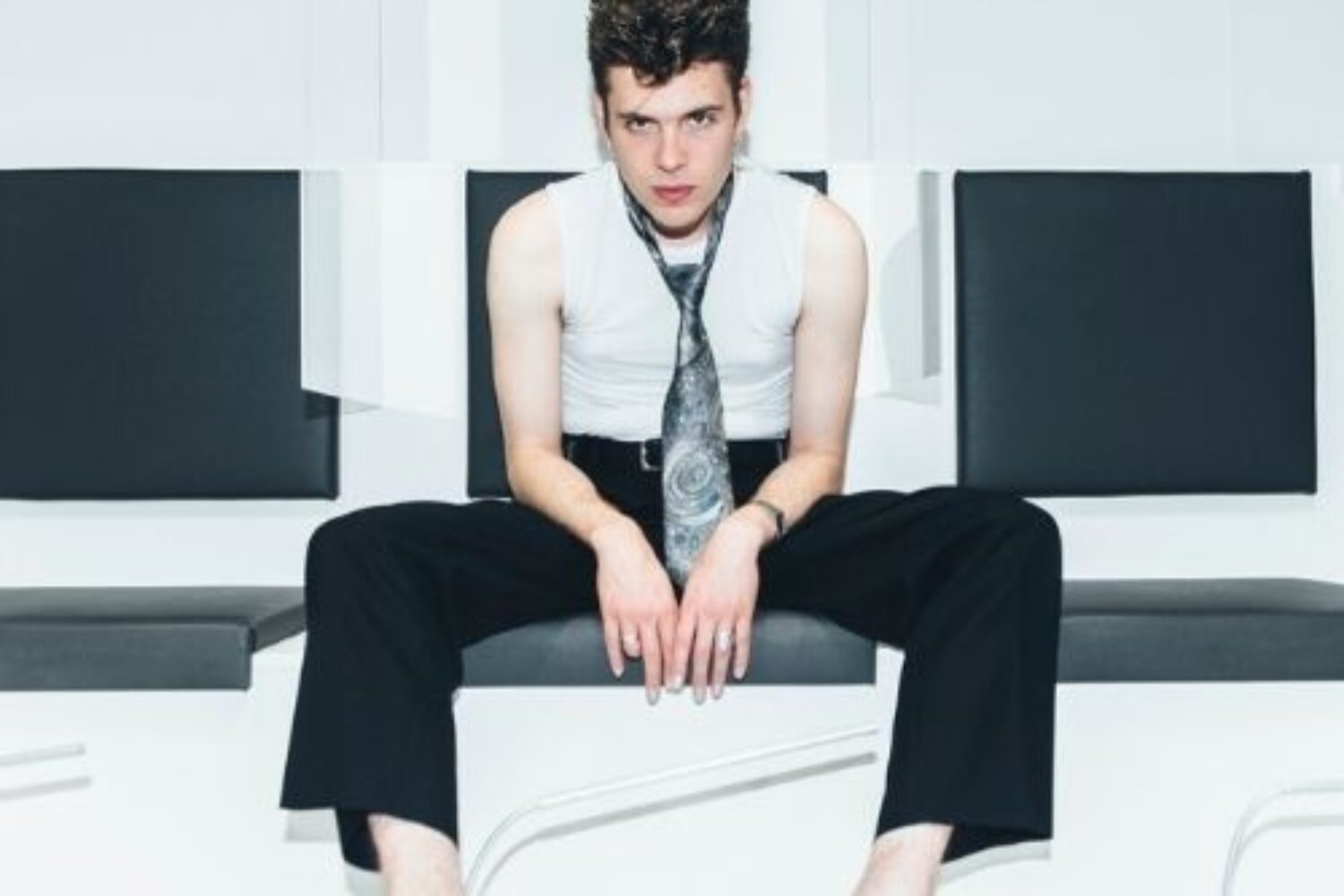 The second studio album by CRIMER is coming this week

It is available for pre-save and pre-add

The years ago Swiss synth pop singer CRIMER released his very first album called Leave Me Baby. It charted on number 2 in Switzerland! After this success, some collaborative releases followed and now finally we can announce his second studio album: FAKE NAILS.

Of course he grew up and got better in songwriting and worked with different producers as for the first album, but in every single of the 12 songs (14 on CD, only available in Switzerland) you can hear his unique style.

It will available for streaming and download on every digital platform and physical as CD and Vinyl. The physical copy is available only in Switzerland and Liechtenstein (CD at release date and Vinyl delayed in November/December..).

Follow CRIMER on Social Media to not miss him, he is going to give more than 30 interviews during the next 7 days. It’s busy times but that’s how it should be.

Let’s see if we can reach number 2 again!!