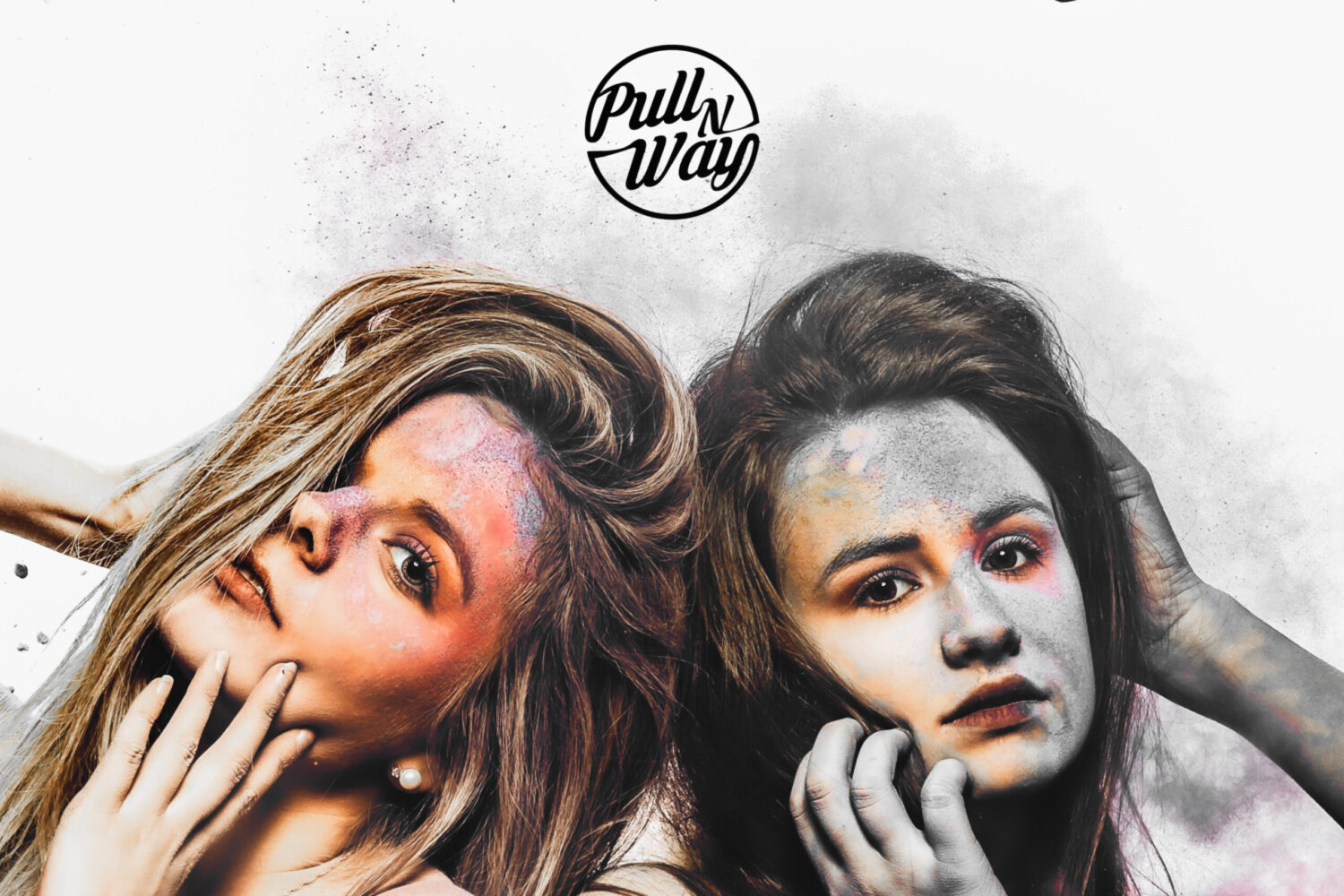 Just between Christmas and New Year the two  Swiss ladies decided to give the world one new song and some yet unreleased remixes of their already known songs.

The first version of the album “Colours” has been released earlier this year and featured some songs that went very well on Swiss radio stations. Thanks to label partners in the Nordics and Spain their songs got the attention in these countries as well.

Jana and Mylène from Pull n Way did it again – they release a Deluxe Version of Colours today. This 18 tracks long album consists of some already known and loved songs. It includes new tracks that nobody heard before. Check it out and have a listen right here. Don’t forget, sharing is caring and very much appreciated!

p.s. the ladies are working on a new videoclip for their current single Fading, follow them on YouTube and don’t miss it!

1and2productions, Album, anything, australia, colours, dance pop, debut album, deluxe version, edm, fading, jana and mylène, memento, new remixes, pop, pop music, pull n way, remixes, swiss duo, swiss girls, unreleased songs, vocal dance
We use cookies to ensure that we give you the best experience on our website. If you continue to use this site we will assume that you are happy with it.OkPrivacy policy