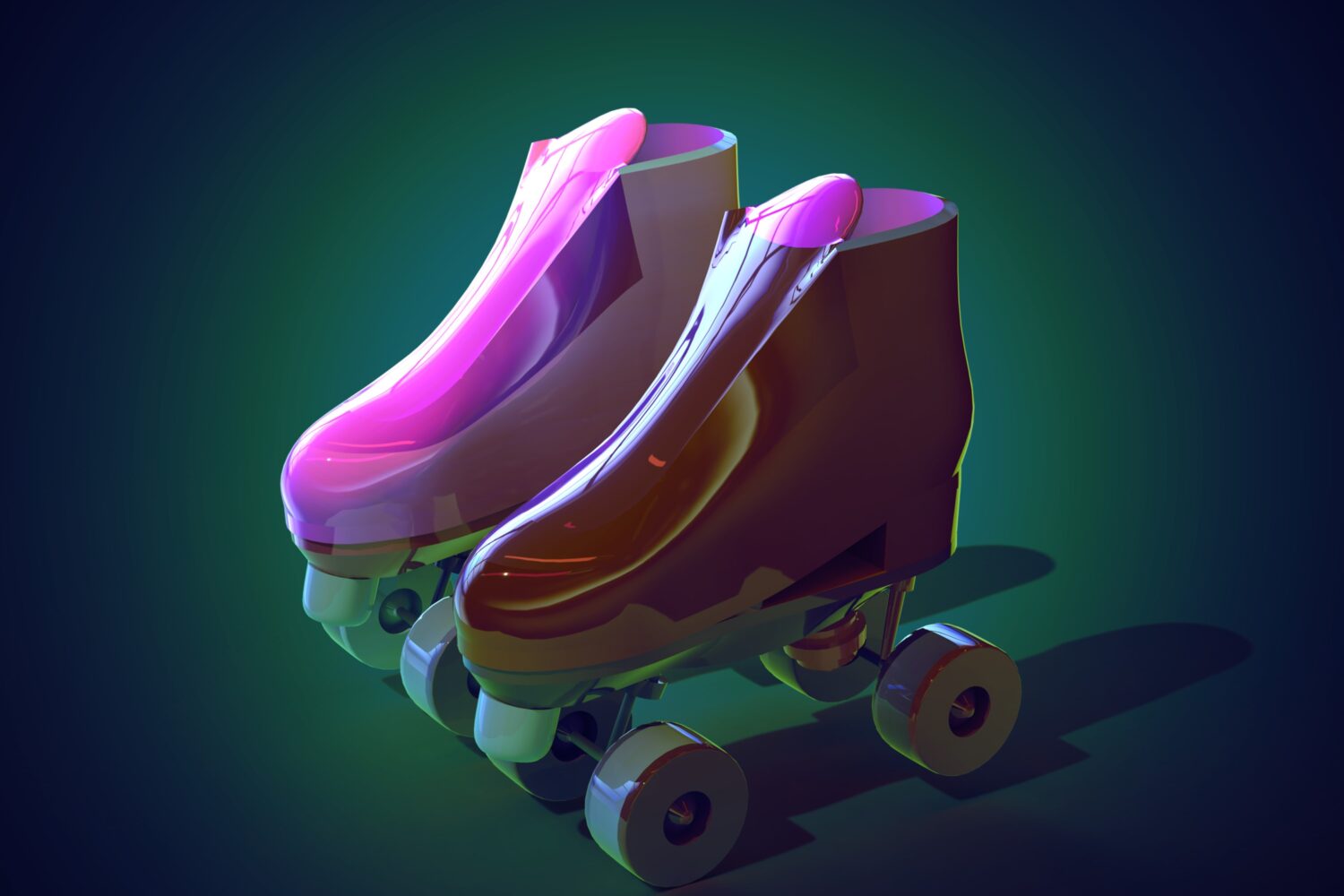 Those dismissing the current slurry of dance-pop on the charts as all meaningless and throwaway need only look to Quinn Kade to see otherwise. The newly formed project Quinn Kade between Didier the Producer from Netherlands and Josephine from Switzerland catched up with Ayah Marar. Recorded remotely, Didier and Ayah’s debut release ‘Superhuman’ is a shining example of how impactful dance-pop tracks can be. Aided by Ayah Marar’s distinctive vocals, she delivers a powerful inspirational message over Didier’s infectious electronic beats. Aimed at those who find themselves too weak to carry on or feeling powerless. ‘Superhuman’ is a song about togetherness and taking the lead in uncertain times. It’s written in the sky, we’re ‘Superhuman’.

Ayah Marar had her break through success with the single “Thinking About You” where she was featured by Calvin Harris. Since then, she has been working on many electronic, Drum’n’Bass tracks where she always added her amazing voice.

The song is available on every streaming platform and the videoclip is already online on YouTube.