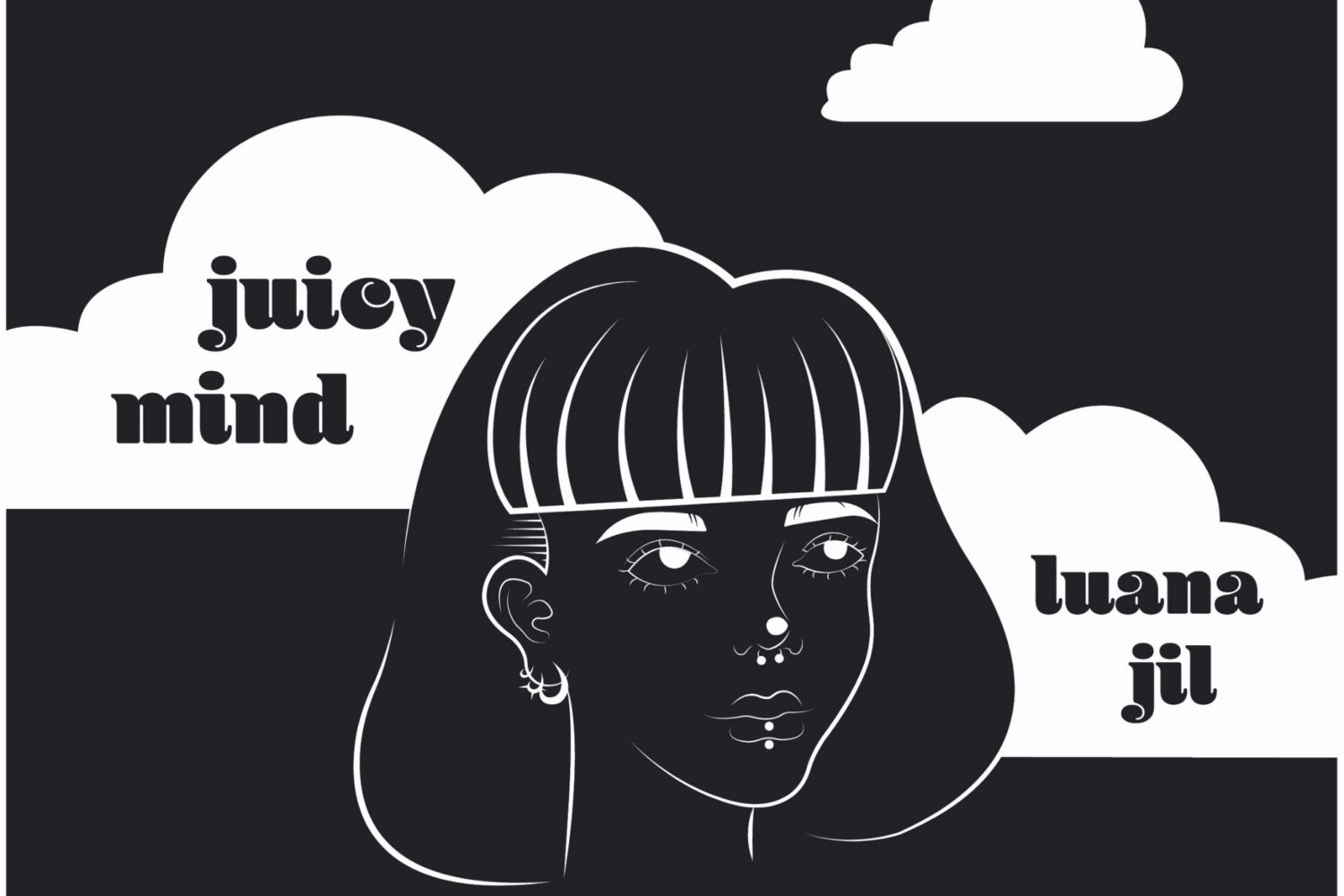 A sweet song with a not-so-sweet story

«& every time we talk my mind feels like juice». The song is about a hopeless crush and the feelings of a one-sided love affair.

Luana Jil is a singer-songwriter from the east of Switzerland. She started her musical journey at the age of ten, starting out with playing the guitar. Shortly after that she started accompanying herself with her voice. Since then she has been sharing her passion for music on stage and on her social media platforms. Her first real live performance on stage was Jukult in Sargans at the age of thirteen, where she covered “Stay” by Rihanna with a friend. After that performance and going on to win the competition, it became very clear to her that music was a lot more than just a very important part of her life. In her career as a musician an appearance on the 8th season of The Voice of Germany where she performed “Steady as she goes” by The Raconteurs was a milestone. In addition to her solo projects, she is also a member in the bands Next Dimension, a progressive rock band, and Stevie K. & The BangBangs, a cover band, performing either as singer, guitarist, bassist or even playing the keys.

As a teenager Luana Jil started writing her own songs. Her first single “Toy Collection” was released in late 2019. Following the singles “Loverboi” and “Juicy Mind” in 2020. Currently she is working on her debut EP. Luana Jil cannot define herself musically as she is inspired by many different genres and artists, such as Alex Turner, Finneas, Amy Winehouse, Hozier, Clairo and many more. Her own songs tend to revolve around love, live and true stories wrapped up behind a dreamy melancholic voice.