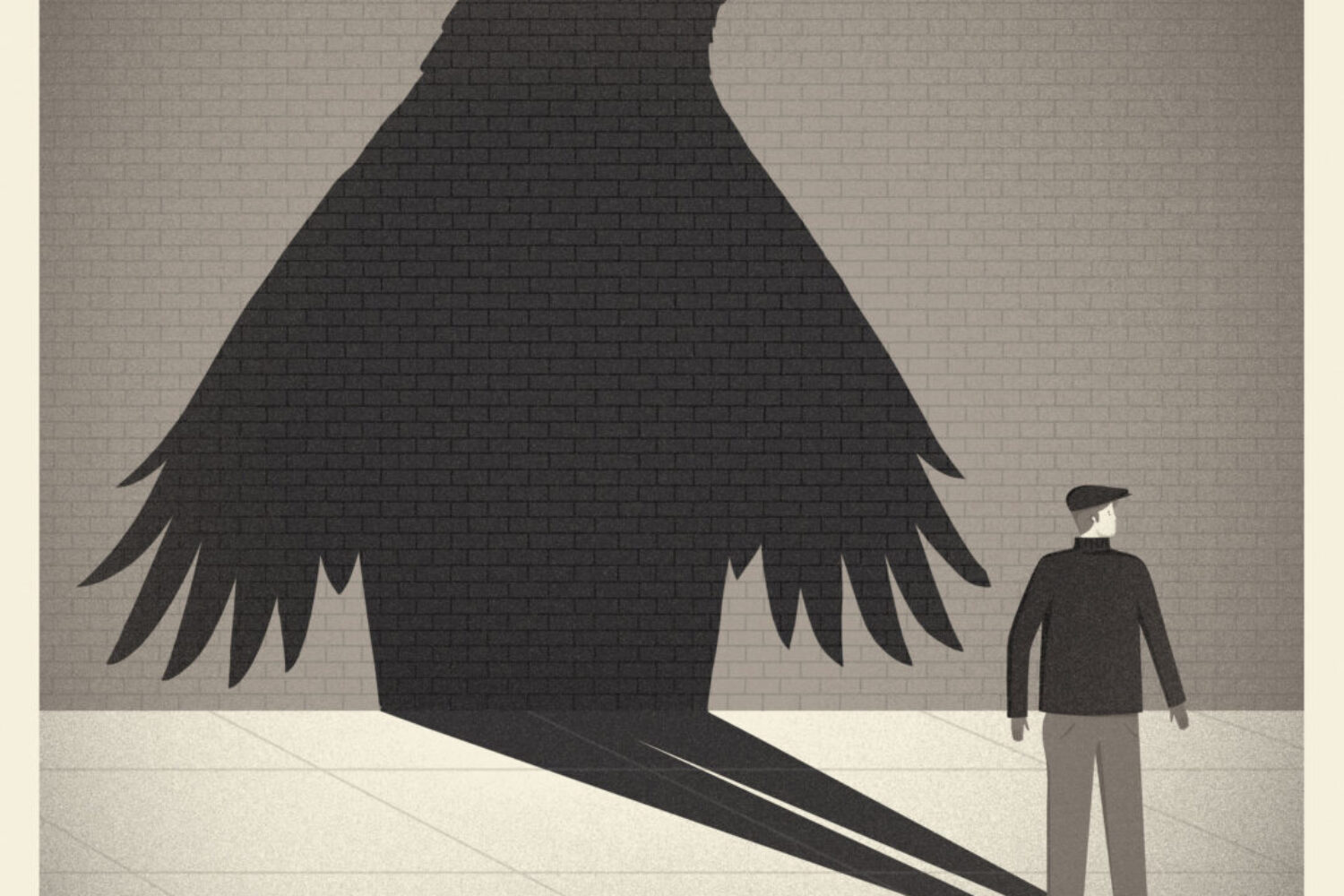 Swiss indie rock/pop formation YOKKO celebrates a huge “comeback” with their upcoming single “Thief” which is going to be released on the 18th of January 2019. The video premiere is scheduled for 12.30 CET on the very same day.

An indie rock band plays 300 explosive shows across half of Europe and Japan, then deletes all its music, and withdraws into silence to rediscover the essence of its music. Sound implausible? Crazy even? Maybe, but that’s exactly what YOKKO did.

The four musicians in the band were willing to take the time they needed to give free rein to their thoughts, in the depths of the night, in search of contrast. After the silence, came the music: back in Bern’s underground scene, they played their new sound. The first people to hear it were carried away into new, undiscovered worlds. Every single note catapults cinematic waves into intergalactic spheres, while at the same time remaining close to the heart. This is ‘Atlantic Wave’ par excellence! It worked: the four musicians have rediscovered themselves.

YOKKO is back, better than ever before. 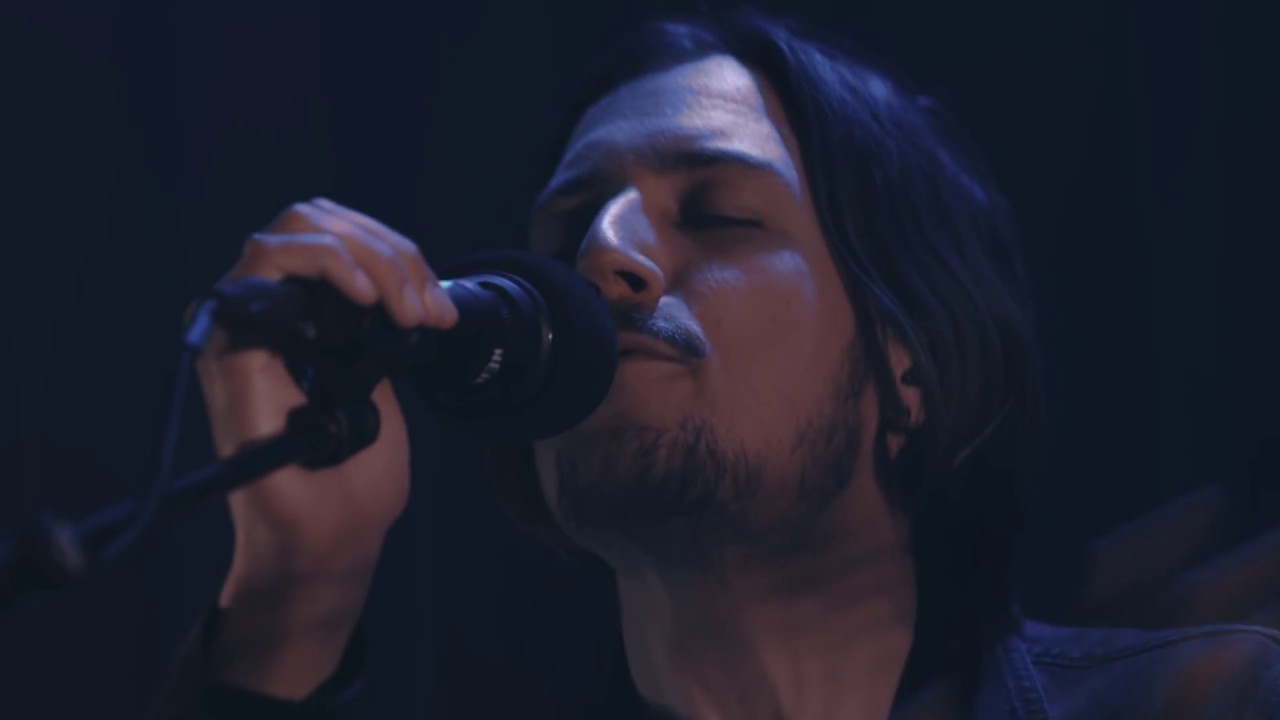 apple music preadd, circle, download, free mp3, guitars, indie, playlist, rock, rockpop, soliva ep, spotify presave, thief, weareyokko, yokko
We use cookies to ensure that we give you the best experience on our website. If you continue to use this site we will assume that you are happy with it.OkPrivacy policy